The workers had agreed to suspend the strike last night after a meeting with Minister of Labour, Chris Ngige and his power counterpart, Abubakar Aliyu. 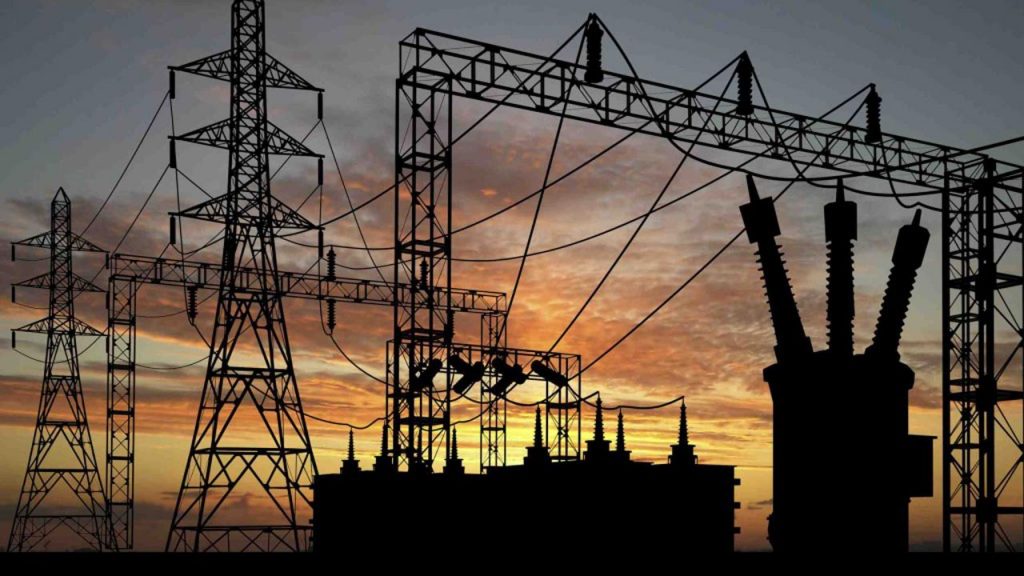 Following the suspension of the strike called by electricity workers, the Enugu Electricity Distribution Company (EEDC) has commenced restoration of power to consumers in the southeast.

Spokesperson of the company, Emeka Ezeh stated this in a statement on Thursday morning.

According to him the five Southeastern States of Enugu, Ebonyi, Imo, Abịa and Anambra have started getting power supply back.

The workers had agreed to suspend the strike last night after a meeting with Minister of Labour, Chris Ngige and his power counterpart, Abubakar Aliyu.

Eze said the restoration of power commenced around 3am adding that the process will be completed before noon on Thursday.

According to him: “In view of the decision reached yesterday evening at a meeting between the Union/striking electricity employees and the Ministers of Labour and Power, the industrial action has been suspended and restoration of supply commenced since 00.34hrs.

‘Though this has been gradual, it is hoped that before noon today all EEDC outgoing feeders would have fully been restored.

‘We sincerely apologise to our esteemed customers for the inconveniences this situation must have caused them, and also appreciate them for their patience and understanding.

‘We, at EEDC, assure our customers of our continued committment to providing improved services”, he said.

The workers had commenced the strike on Wednesday morning to press home their sand for improved welfare.

The strike had thrown the entire country into total blackout throghout Wednesday before the intervention of Ngige and Aliyu last night to halt the strike.