Obi group stated that many members of the Miyetti Allah are key supporters of the “Obidient Movement” and have consistently committed their personal resources into the project. 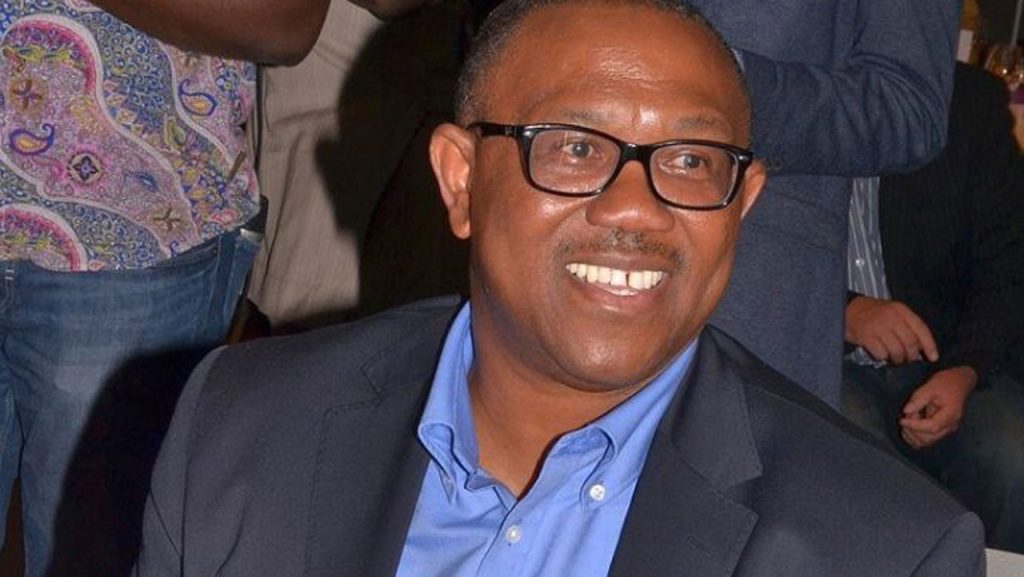 The Peter Obi Support Network has called out Miyetti Allah Kautal Hore Fulani Socio-Cultural Association for making a false claim against Labour Party’s presidential candidate, Peter Obi.
Miyetti Allah had claimed that Obi is being sponsored by the Indigenous People of Biafra.
Obi group said the claim is the handiwork of the opponents of the former Anambra State governor.
The National Secretary of the Miyetti Allah group,  Saleh Alhassan, had said the promoters of IPOB and Nnamdi Kanu have switched allegiance to Obi, adding that no Fulani man would vote for the LP presidential candidate.
Speaking with The PUNCH on Sunday, the Director, Strategic Communication, POSN, Onwuasoanya Jones, stated that many members of the Miyetti Allah are key supporters of the “Obidient Movement” and have consistently committed their personal resources into the project.
Jones said, “I do not know how that individual came about such conclusions, but what I can tell you is that the Peter Obi candidacy excites all classes of Nigerians, including millions of those who, for one reason or the other, are dissatisfied by the way Nigeria is being governed at the moment.
“In Peter Obi, they see a renewed reason to believe in a prosperous and equitable Nigeria. .
Reacting, IPOB also faulted the Miyetti Allah group.
IPOB’s Director of Media and Publicity, Emma Powerful, who stated these in an interview with The PUNCH, on Sunday, said, “IPOB knows that those constantly linking Peter Obi with IPOB and Biafra agitation are doing so because of their hatred against Igbos and their fear for Biafra. They never linked their presidential candidates to Boko Haram terrorists and bandits.”
Top Stories