He told Salele to go and think about the offer and appraise the court about his decision on Sept. 6, the adjourned date of his case. 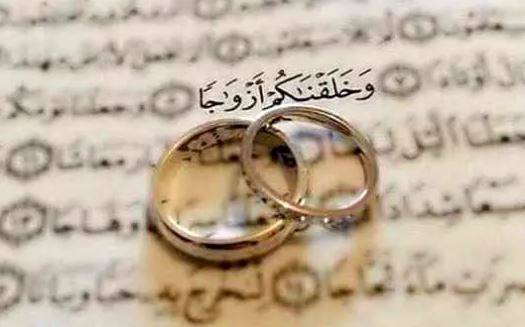 The man on Wednesday offered to pay N100,000 dowry to assist one Salisu Salele to marry his heartthrob Bilkisu Lawal.

He told Salele to go and think about the offer and appraise the court about his decision on Sept. 6, the adjourned date of his case.

Bilikisu’s mother, Rayila Lawal, had dragged Salele before the court asking it to compel him to marry her daughter if he truly loves her or to leave her if he was not ready for marriage.

“We live in the same area and he has been coming to meet my daughter without our consent as her parents.

“I met his mother to notify her about the issue and she said her son was not ready for marriage.

“Salele changed tactics and stopped visiting my daughter but continued calling her on phone to meet him at appointed places.

“I don’t want him to spoil the good upbringing I gave my daughter over the years, hence my decision to bring him to court,’’ Rayila said.

She reiterated that she was ready to give her daughter out in marriage if Salele was ready.

In his defence, Salele said he loved the girl but that he would not be ready for marriage until two years’ time.

“I am an undergraduate studying in one of the federal universities and will not want to be distracted by marriage.

“Besides, I don’t have dowry and I am still living with my parents,’’ Salele told the court.