Unbelievable: 3-Year-Old Girl Who Was Declared Dead Wakes Up At Her Own Funeral (Photos)


Camila Roxana Martinez Mendoza was declared deceased 12 hours before the service on August 17 but began to stir while trapped inside the coffin. 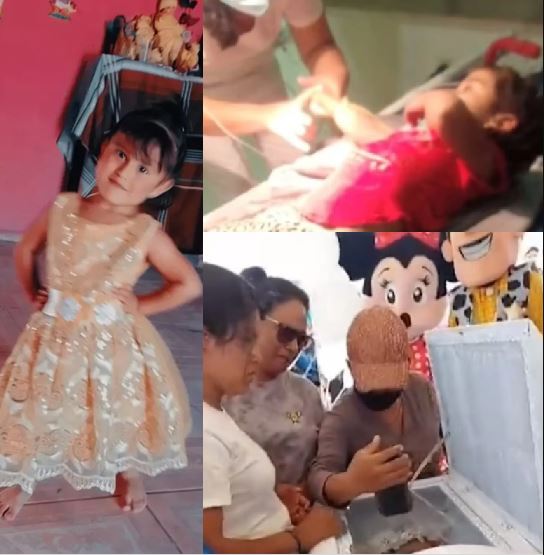 A young girl who was just years old was declared dead only for her to wake up at her funeral.

The three-year-old girl woke up at her own funeral after doctors allegedly wrongly told her parents she had died from a stomach bug.

Camila Roxana Martinez Mendoza was declared deceased 12 hours before the service on August 17 but began to stir while trapped inside the coffin.

In a cruel twist, the youngster passed away again after being dashed back to hospital by her mortified relatives.

The little girl had become unwell and was vomiting while suffering from a stomach ache and a soaring fever the day earlier.

Her concerned mother Mary Jane Mendoza took her to a paediatrician in the family’s hometown of Villa de Ramos in Mexico. 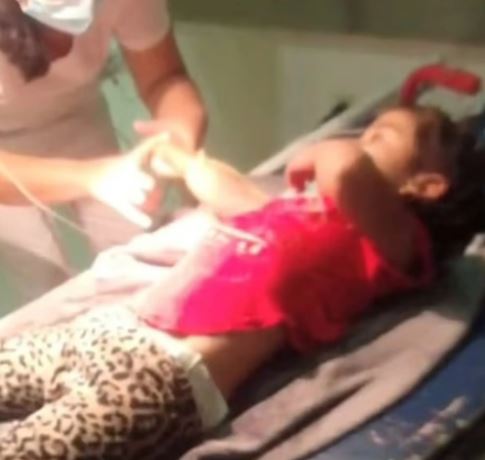 The medic then urged Camila's parents to take her to the Salinas de Hildalgo Community Hospital for further examinations.

The three-year-old was treated for dehydration and prescribed paracetamol by doctors to help subside her symptoms.

She was later allowed home before family members realised her condition had deteriorated further and rushed her back to hospital.

"They couldn’t do it because they couldn't find her veins, until finally a nurse managed it."

Camila was admitted between 9pm and 10pm and was allegedly declared dead a short time later.

According to Mary, she was then cruelly separated from her daughter's body and locked in a room before she was able to escape through another door. 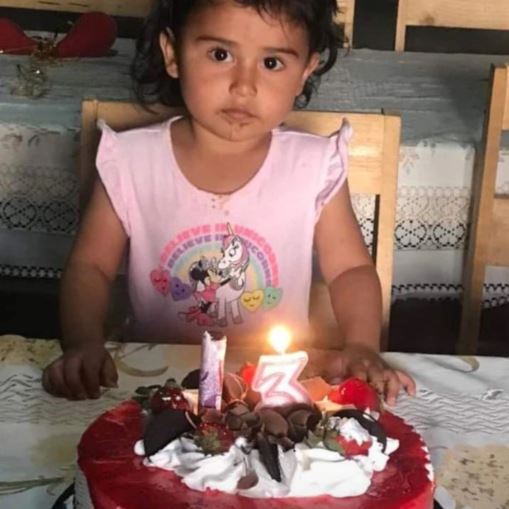 The youngster's funeral was then quickly arranged to take place the following day.

During the sorrowful service, the mum noticed that a glass panel in Camila's coffin was mysteriously clouded over.

But mourners believed grief-stricken Mary was hallucinating and talked her out of opening the casket.

Relatives rushed to check the three-year-old's pulse and found she was in fact alive - just as she was set to be buried.

Camila was then taken back to the hospital where she was tragically declared dead for the second time.

The General State Attorney, Jose Luis Ruiz, said the case is being investigated and an autopsy of the toddler is underway.