How Onje Sympathized With The Family Of Late Nollywood Actress, Ada Ameh


The funeral rites and interment of the actress, who died on 18 July 2022, are scheduled to take place today in Benue State. 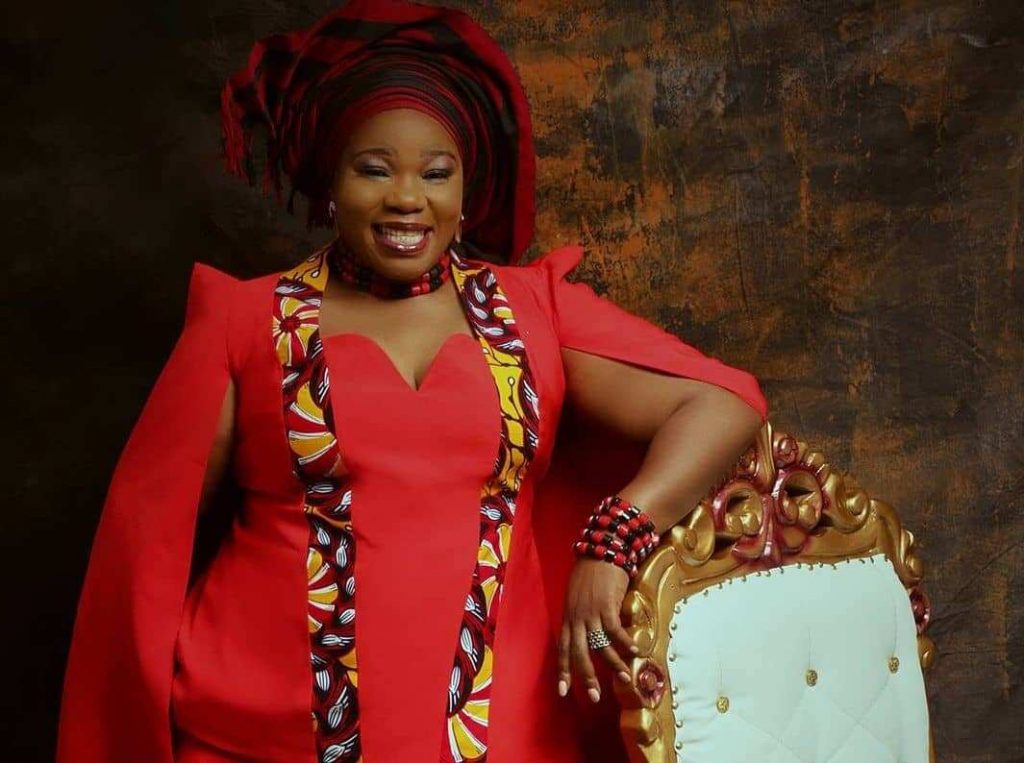 Comrade Daniel Onjeh, the APC 2023 Senatorial Candidate for Benue South, has reached out to the family of late Nollywood actress Ada Ameh to condole with them.

DAILY POST reports that the funeral rites and interment of the actress, who died on 18 July 2022, took place today in Benue State.

Onje, in a statement he signed on Friday, wished all the guests attending Adah’s final funeral rites a safe journey to and from her hometown – Ogobia, in Otukpo Local Government Area of Benue State.

He noted that although Ada’s earthly sojourn might have been brief, her lifetime was very well spent, adding that death snatched her away at a time when she still had quite a lot to offer the world.

Onjeh stated that he considered it an honour to have known Ada personally and would always cherish memories of the good times they shared and the many positive ways she had impacted him and his family.

The APC 2023 Senatorial Candidate equally observed that Ada’s legendary rise to fame and acclaim in the Nigerian Entertainment Industry, despite the many setbacks she faced in her early years, was a great inspiration to him and should serve as a visionary roadmap to other young women who are desirous to earn a good name for themselves in their chosen careers.

Onjeh prayed that God should grant eternal rest to Ada’s gentle soul and continue to comfort the family and friends she left behind.