It was gathered that the gunmen shot the driver dead in a commando-like fashion and immediately took all passengers into a forest as they fired shots into the air to ward off any threat and escaped unchallenged. 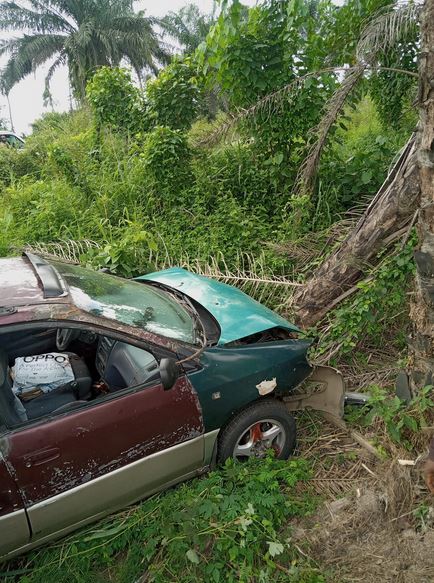 A bus driver identified as Taylor Salvation Harry has been shot dead by gunmen who also abducted eight passengers along Emohua-Kalabari road in Rivers State.

The gunmen attacked a Sienna bus conveying the passengers from Mile One park in Diobu area of Port Harcourt to Buguma on Saturday night, September 3, 2022, and killed the driver.

It was gathered that the gunmen shot the driver dead in a commando-like fashion and immediately took all passengers into a forest as they fired shots into the air to ward off any threat and escaped unchallenged.

Spokesperson of the State Police Command, SP Grace Iringe Koko, who confirmed the abduction said the command has launched an investigation into the matter, adding that the police would do everything within its powers to rescue the victims.

Meanwhile, former Chief Press Secretary. at Asar-Toru Local Government Area of the state, Soye Granville, said the driver was his cousin and they had met hours before the incident.

"In our Buguma City, Saturday night was a very sad night because young men along the Emohua-Kalabari Road who are very lazy but have a desire for quick wealth and the illegal business of kidnapping killed a young man who was lawfully seeking out his daily bread and doing his legitimate job," he wrote.

"Taylor Salvation Harry, a cousin in my paternal family in Ikpo Polo Buguma and Minama, all in Asalga, and I met Friday morning at the Buguma park where he was checking oil and others in his Toyota Picnic vehicle he manages to run the transport business and he reminded me of the discussions we had some months ago about support for him and I made a promise to him and left he was full of life and has faced so many challenges but somehow God has helped him out

"Only a few hours later, savage devils snuffed away his life. It is such a heinous and culpable act of wickedness and cowardice that has emboldened criminal elements as a result of the failure of the security apparatus across the country to act proactively or, in most cases, misplaced priority over the lives of law-abiding citizens for small stipends some of them receive from local artisanal refineries, which are contributing more to the problems the society faces today with funds to buy weapons by non-state actors, who in turn cause havoc with same against innocent citizens.

"That there should be collaboration between the federal, state, and local governments to figure out how to fix the road while putting government bureaucracy aside and thinking about the lives lost and those kidnapped and maimed for ransom

"Furthermore, all-night travel should be avoided for the time being until normalcy is restored. Another important element adding to the threat of kidnappings and other forms of crime is that the majority of those involved are known; they are not spirits; they live among us and are generally applauded when they throw their blood money about," 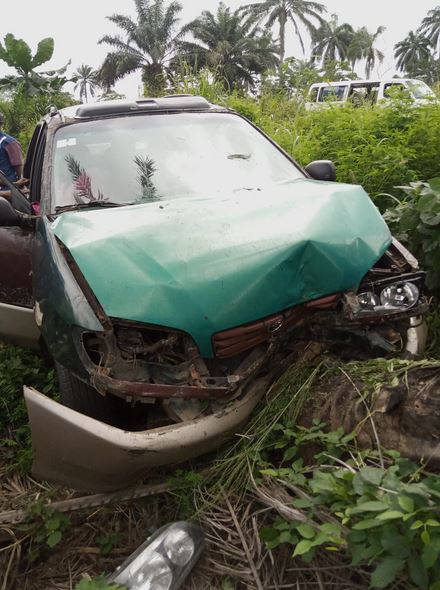 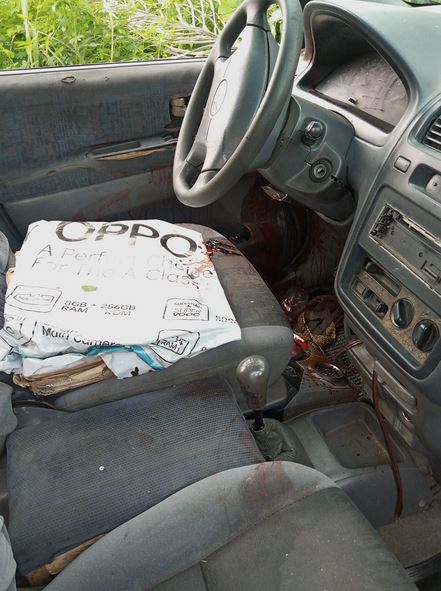 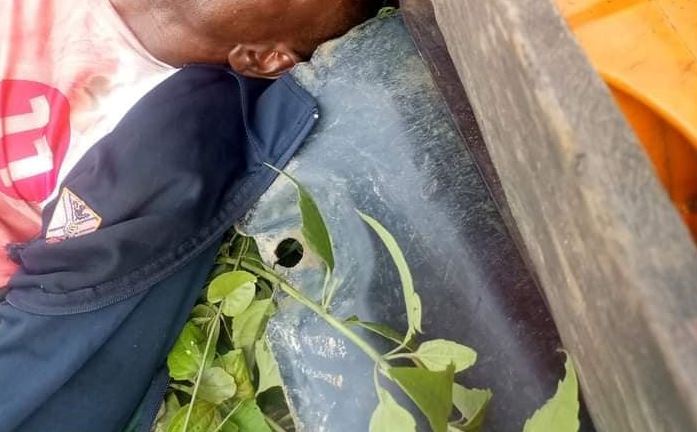