Reacting, Sani, in a tweet, described the dastardly act as unfortunate and tragic. 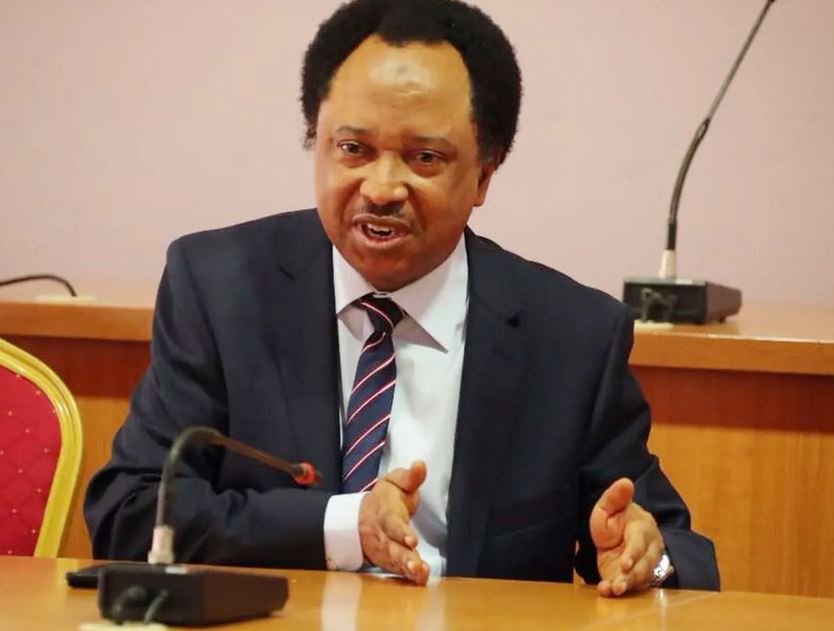 Former lawmaker and activist, Shehu Sani, has reacted to the assassination attempt on Senator Ifeanyi Uba by gunmen.

TORI reports that Uba escaped death by the whiskers when assassins unleashed a barrage of bullets at his convoy on Sunday, which resulted in the alleged killing of his aides, including police escorts in the convoy.

Ubah, who represents the Anambra South Senatorial Zone on the platform of the Young Progressives Party (YPP), was attacked at Nkwo Enugwu Ukwu junction in the Njikoka local government area of the state.

Reacting, Sani, in a tweet via his verified Twitter on Sunday, described the dastardly act as unfortunate and tragic.

He tweeted: “The deadly attack on Senator Ifeanyi Ubah and the killing of his aides is unfortunate, tragic and condemnable.”

Meanwhile, the spokesperson of the state police command, DSP Toochukwu Ikenga, confirmed that there was an attack on men of the command at Enugwu-Ukwu, but insisted that the casualty figure remained unknown.

Ikenga said: “Yes, there was an attack at Enugwu-Ukwu today, but the casualty figure is not clear. As I speak to you, the CP has personally led a team of men to the scene, and normalcy has been restored.”