Nagelsmann said this after Mane struggled to make a huge impact in Bayern Munich’s Champions League 2-0 win over Barcelona on Tuesday. 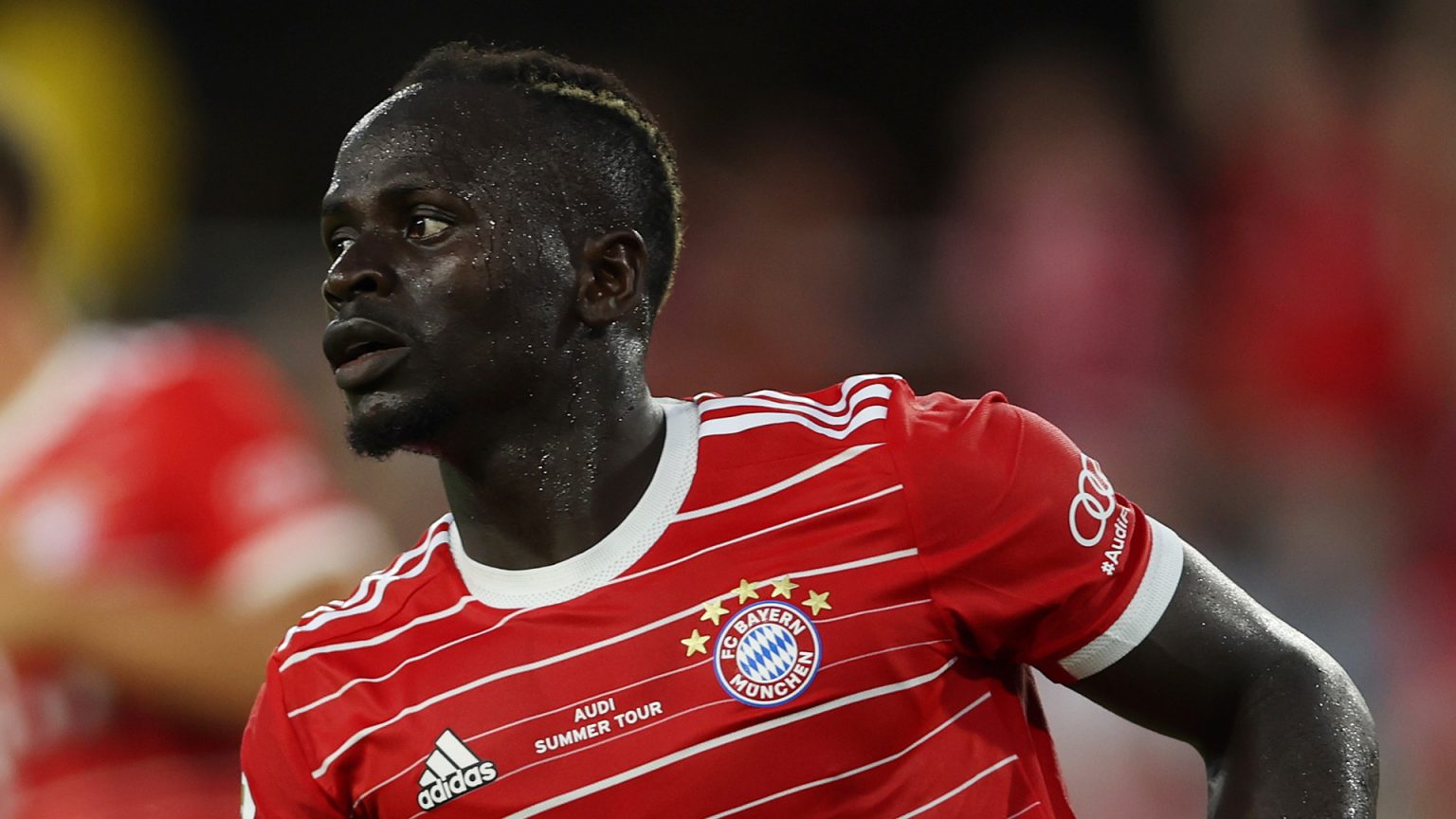 Julian Nagelsmann, the Bayern Munich manager, has spoken about that the forward, Sadio Mane.

He admitted that Sadio Mane still needs time to ‘adapt’ in his squad.

Nagelsmann said this after Mane struggled to make a huge impact in Bayern Munich’s Champions League 2-0 win over Barcelona on Tuesday.

Mane did not register a single shot on goal and was substituted after 70 minutes as two goals from Lucas Hernandez and Leroy Sane gave Bayern Munich the victory over Barcelona.

However, Nagelsmann, when asked about Mane after the match, said: “He’s a new signing. He just needs to adapt. He was trying. I’m certain he will succeed for us.”

He added, “Everything I need to say about Sadio, I will say to him and not in the media.

“He played a new position today, which of course he didn’t play so much last year at Liverpool, but the years before that.

“It’s quite normal as a newcomer who of course still has to adapt to certain procedures that are a bit different to those at Liverpool.

“I already said during the week that I would like him to do certain things more.

“Maybe less looking for the ball or team-mates and trying to be a bit more self-confident, but we are very happy that we have him and he will put his stamp on our game.”