Allow Poor People Win The Money, You Are Rich — Fans Tell Sheggz’s Sister After She Campaigned For Him (Video)


Fans asked Sheggz's sister, Temi to allow poor housemates win the show since they are from a wealthy background. 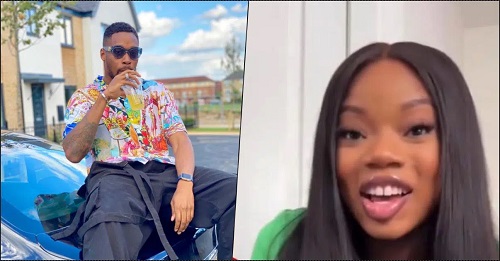 Temi, sister of the BBNaija Level-Up housemates,  Sheggz has been told to allow housemates from a poor background win this edition of the reality show.
Fans of BBNaija stated this after Temi took to social media to ask people to support brother, Sheggz for the ultimate prize.
Fans while disagreeing with her, pointed out that they are from a wealthy background.

See some reactions below: 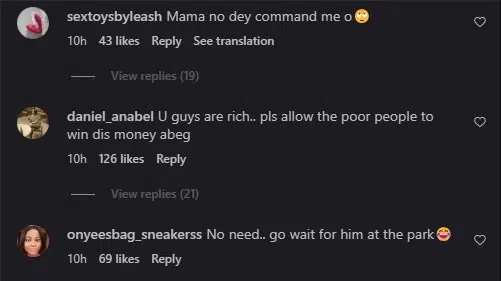 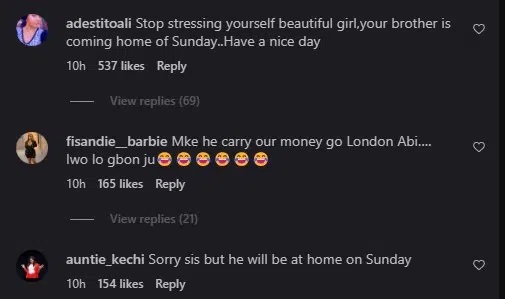 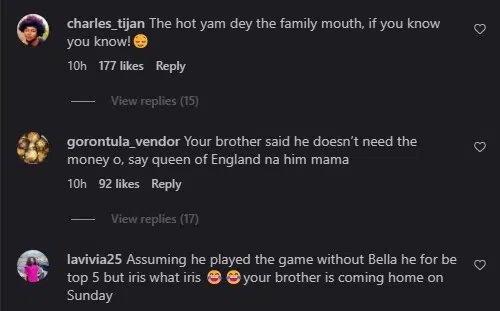