According to the woman, her ex-boyfriend had refused to settle his debt and she had tried everything possible to recover her money, all of which proved futile. 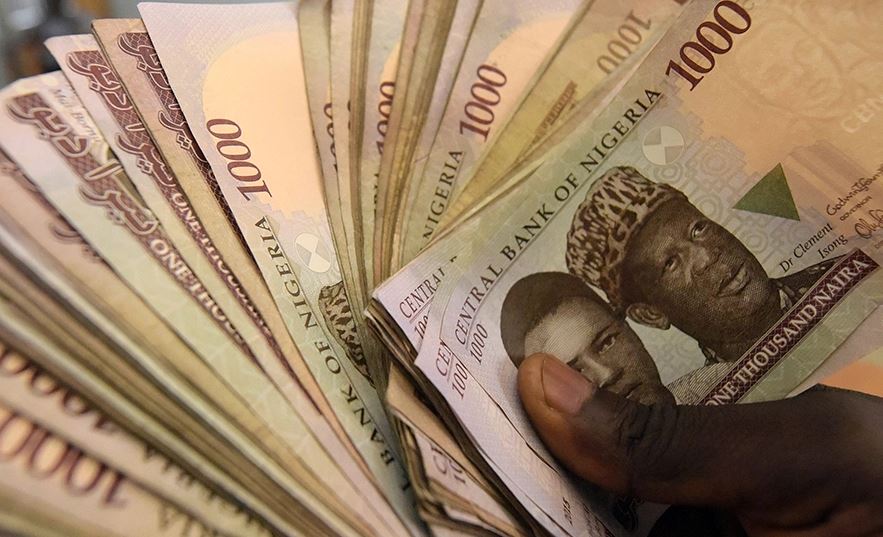 A lady has taken to social media to narrate how she recovered the N50,000 her ex-boyfriend was owing her before he ended their relationship to marry another lady.

According to the woman, her ex-boyfriend had refused to settle his debt and she had tried everything possible to recover her money, all of which proved futile.

She revealed that the man had blocked her and his family showed no interest in resolving the matter.

After the ex got married, the lady shared that she had been following his wife who is into selling shoes and clothes online.

She pretended to be a customer interested in buying clothes after her ex-boyfriend’s wife sent the clothes she had ordered (which totaled about N70k) she refused to pay she told the lady that her husband was her ex, and that he owes her money.

Read the full narration below:

“I have an ex boyfriend who is still owing me 50k till date. We broke up last year after he went behind my back to marry another lady. I still have all the proofs of the bank transfers. I have tried everything to recover my money without Success. He has blocked me everywhere and even his family shuns me and refuses to intervene.

I have been following his wife on social media and she had no idea. She’s into sales of turkey wears and nice shoes. I sent her an order for some items and she quickly responded and agreed to payment on delivery since we are both in the same state.

Everything sums up to 70k but to gain her trust I sent her 20k deposit. It’s either she’s naive or new in the business because she couldn’t contain her excitement. She was so eager to sell to me and she agreed to the deal. I arranged for my own dispatch to pick up from her location promising to pay up immediately also recommend her to many people. She was happy.

After the items arrived I sent her copies of my 50k receipt her useless husband is owing me and downloaded the full story to her. I told her to go and confirm from him that he owes me 50k so I consider the debt settled. Since that yesterday till now the man had been blowing my phone up with calls and that’s and saying he would deal with me. I’ve told him to bring it on. I just wanted to know if I’m on the wrong side of the law by recovering my money.”