A family source of one of the corps members told Daily Trust that they had made contact with the abductors, who demanded N25 million ransom. 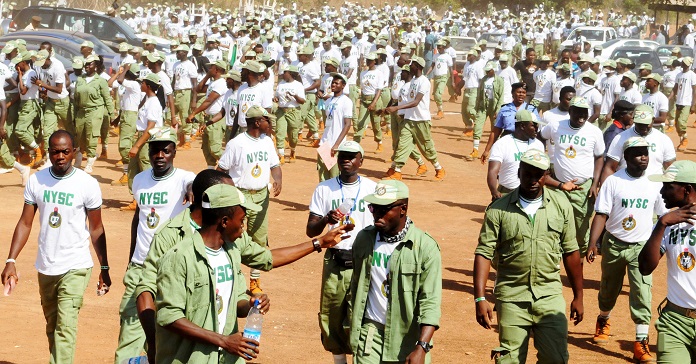 Two female serving members of the National Youth Service Corps have been abduted in Plateau State.

The corp members who were serving in Zomo community in Mikang Local Government Area of Plateau State have been abducted.

Daily Trust gathered that the two girls were abducted when they went out to buy drugs at a nearby chemist’s shop in the community Wednesday evening.

It was also reports that the chemist upon seeing that the corps members were being abducted ran away.

A family source of of one of the corps members told Daily Trust that they had made contact with the abductors, who demanded N25 million ransom.

The source said the family was already working with the National Youth Service Corp (NYSC) management to secure the girls’ release.

However, the Public Relations Officer of the state NYSC, Jennifer, could not confirm the incident as she promised to get back to our correspondent, but had not done so as of the time of filing this report. She also did not respond to subsequent calls from our correspondent.

The  Police Public Relations Officer, Plateau State Command, Alabo Alfred, could not be reached on the phone and had not replied to a text message sent to him.