Atiku was responding to a claim by the spokesman of the All Progressives Congress, APC, presidential Campaign Council, Festus Keyamo. 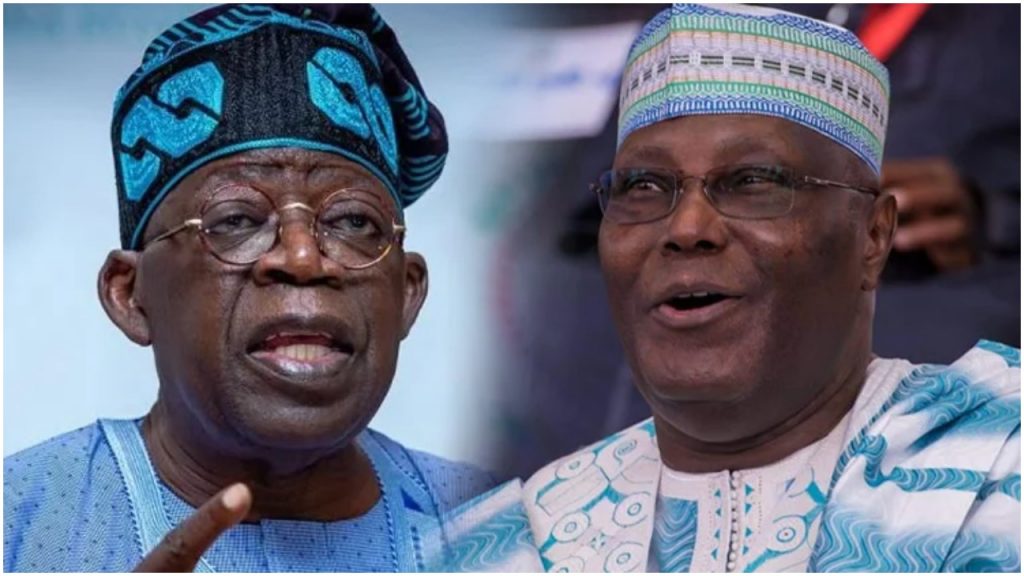 He likened Tinubu, the All Progressives Congress, APC, candidate, to a drug baron.

Atiku was responding to a claim by the spokesman of the All Progressives Congress, APC, presidential Campaign Council, Festus Keyamo.

Keyamo had likened Atiku to a bus conductor applying for a driver’s job.

The Minister of State for Labour and Employment said Atiku was only hanging onto the achievements of his former boss, ex-President Olusegun Obasanjo.

Keyamo stressed that the former Vice President has no achievement to sell to Nigerians ahead of the 2023 presidential election.

He pointed out that Atiku can’t compare himself to Tinubu, who he likened to a driver for eight years.

According to Keyamo, while Atiku answered to Obasanjo for eight years, Tinubu was in charge of a State at the same time.

In a tweet, Ibe likened Tinubu to a drug baron applying to head an anti-narcotics agency.

“Tinubu can be likened to a drug baron applying for the job of head of an anti-narcotics agency when other drug dealers are spending time in jail,” he tweeted.