This decision however did not go down well with the parishioners, who now staged a protest against the decision. They had called the bishop to rescind his decision. 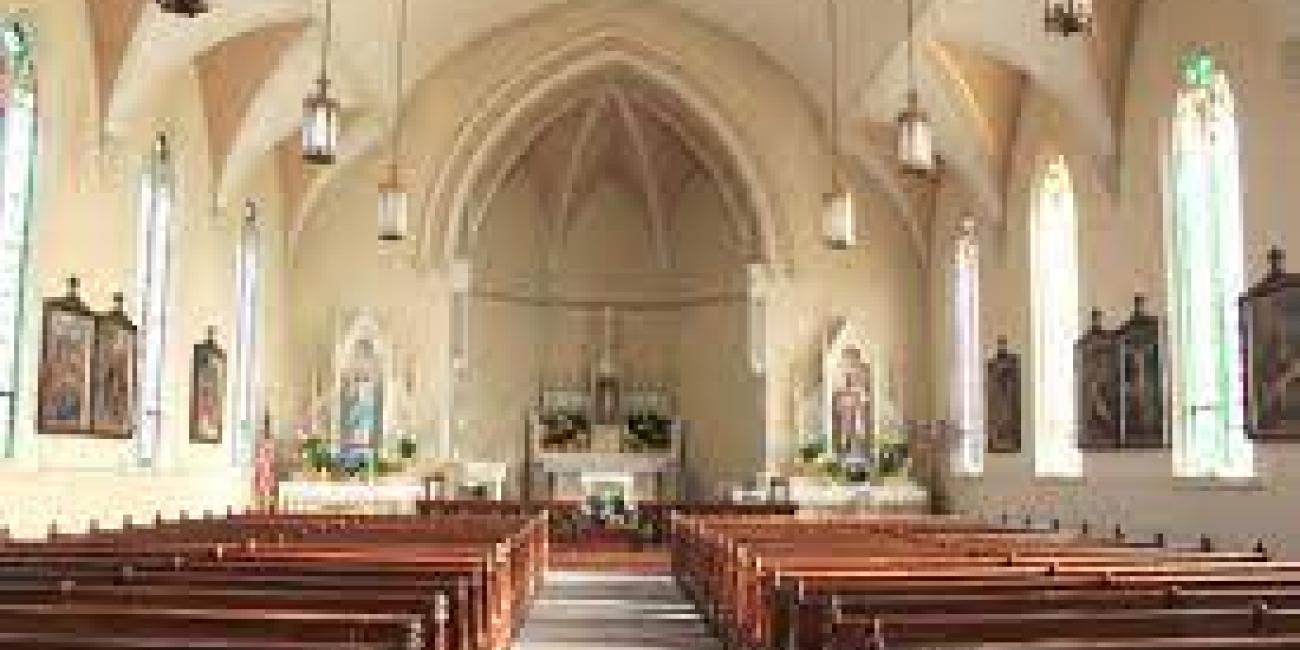 As the crisis in the Catholic Diocese Nnewi in Anambra State exacerbates, the Bishop, Most Rev Jonas Okoye, has now withdrawn the faculty of five Spiritans priests, otherwise called Holy Ghost Priests.

Former Director of Communications of the diocese, Rev Fr Hyginus Aghaulor, who spoke to journalists on Tuesday, said the withdrawal of faculty meant the priests would not be able to perform any duties within the diocese, and even when they do, such functions would be considered a nullity.

“If they baptise someone, conduct a wedding, the wedding and baptism are a nullity. They cannot even celebrate mass because their faculty has been withdrawn by the bishop,” he said.

Recall that Bishop has had a running battle with the Holy Ghost priests after he sent diocesan to St Martin of Tours parish Ihiala, where the five Holy Ghost priests were pastoring. The bishop was reportedly asked them to leave the church and relocate to one of their schools.

This decision however did not go down well with the parishioners, who now staged a protest against the decision. They had called the bishop to rescind his decision.

But Aghaulor likened the refusal of the priests and protest to Fr Ejike Mbaka and members of Adoration Ministry Enugu, adding that the priests were not sacked but asked to move out of the St. Martin of Tours Parish, Ihiala to enable the diocese expand.

He said “The priests were not sacked, they were rather re-deployed. In Canon Law, which the church operates, the Bishop has the powers to redeploy priests, and that was what he did.

“Besides, the Spiritans have been frustrating the efforts of the bishop in the creation of a new parish in Ihiala. Our diocese has grown, with over 400 priests, and there is need for new deployments, so the bishop created a new parish and deployed some of our priests there, and now transferred the Spiritans to the juniorate."

He added, “The Spiritans have refused to leave, trying to frustrate the genuine efforts of the bishop.

“The Spiritans claim that Archbishop Heerey gave it( parish) to them in 1967. That was under 1917 Code but canon 6 of 1983 Code abrogated 1917 Code unless such matters are renewed in 1983 Code but there is no evidence that such happened. Thirdly, 1983 Code abolished making a moral person now juridic person a pastor. Now to be appointed a pastor, the person must be a physical person and be in priesthood.”

Fr Aghaulor unequivocally stated that there was no question of the priests being sacked, adding that the bishop who is in control of the diocese decided to only move them to new roles.

While decrying the disobedience of the priests, he noted that there were consequences to their disobedience, adding that such was not the training of priests.

“There is consequence for disobedience, and we all know it. The Spiritans have disobeyed the Bishop, and it is not good. The Bishop is in charge of the diocese and has right to deploy people on the tasks he wishes them to undertake.”