The tournament is being organized by two civic groups, Twenty Bucks Creative, and Jalo Okwor Foundation, according to a press conference in Abuja on Wednesday. 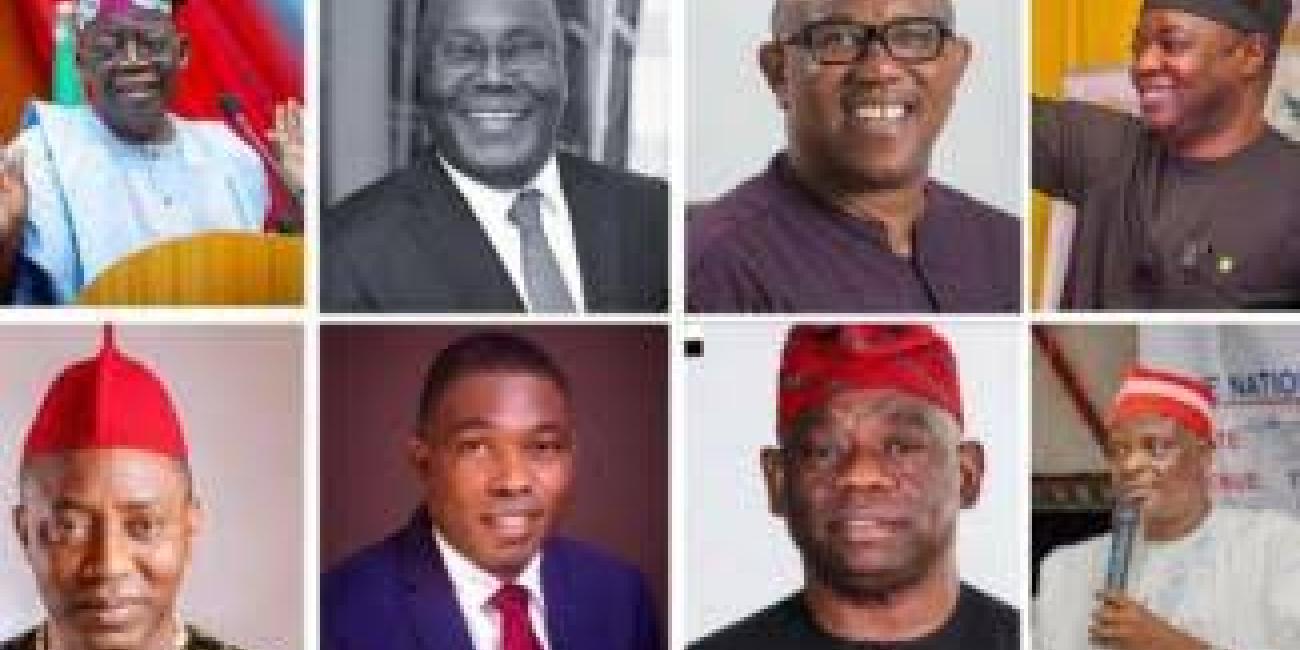 Ahead of the 2023 general elections, a football tournament is being planned to help foster peace.

The tournament billed for December 2022 will bring together political parties, including the ruling All Progressives Congress, the Peoples Democratic Party, the Labour Party and others in the country as a means of enhancing peaceful polls in 2023.

The tournament is being organised by two civic groups, Twenty Bucks Creative and Jalo Okwor Foundation, according to a press conference in Abuja on Wednesday.

The groups urged Nigerian youths to shun acts of violence and inculcate the values of sportsmanship during the 2023 electioneering process.

The convener of Twenty Bucks Creative, Charbel Olusanya Jarrouge, during the launch of the initiative, tagged “Sports for Peace Initiative to Campaign Against Violence” said, beyond the sports, the tournament was to kick against electoral violence in the country.

According to Jarrouge, Nigerians are assured of a fair tournament, as foreign referees who did not support any political party or tribe would be in charge.

He said; "I would like to remind us all about World War 1 event, during 1914 Christmas Day, when both parties decided to cease fire and played football peacefully. Unfortunately, due to political reasons they went back to war.

"When you say the word (Sports) it means physical activities but it also gathers people. Our focus is; Campaign against violent elections. And our goal is to host a football tournament in December 2022 and the teams include all political parties in Nigeria, which are (APC, PDP, Labour, African Action Congress and the NNPP.

"For those that are willing to participate in this tournament, we would contact the youth leaders to organise a team that would represent their party for the event. To this end, we can ensure Nigerians have a fair game, by providing a foreign Referee that doesn't support any political party and doesn't know tribes.

"We would also ensure a safe environment during the event by liaising with all Armed forces during that period and we also call out to all the leaders the political parties to sign a Peace Declaration so we all work hand in hand to ensure a peaceful tournament.

"My message to the youths is "I would like the youths to look back at previous elections and see what they have gained with the violence. I would also take this opportunity to call out to all the youths to channel their voices with ours and spread the message of peace, love, sports and unity.”

Also speaking at the event, the coordinator of the Initiative, Mr. Stephen Ushie Okwor, said sports had been Identified as a vehicle which accommodates everyone regardless of age, tribe, ethnic, religious, economic and social status.