Before his death, the deceased had sent an emotional message to his mother on why he decided to commit suicide. 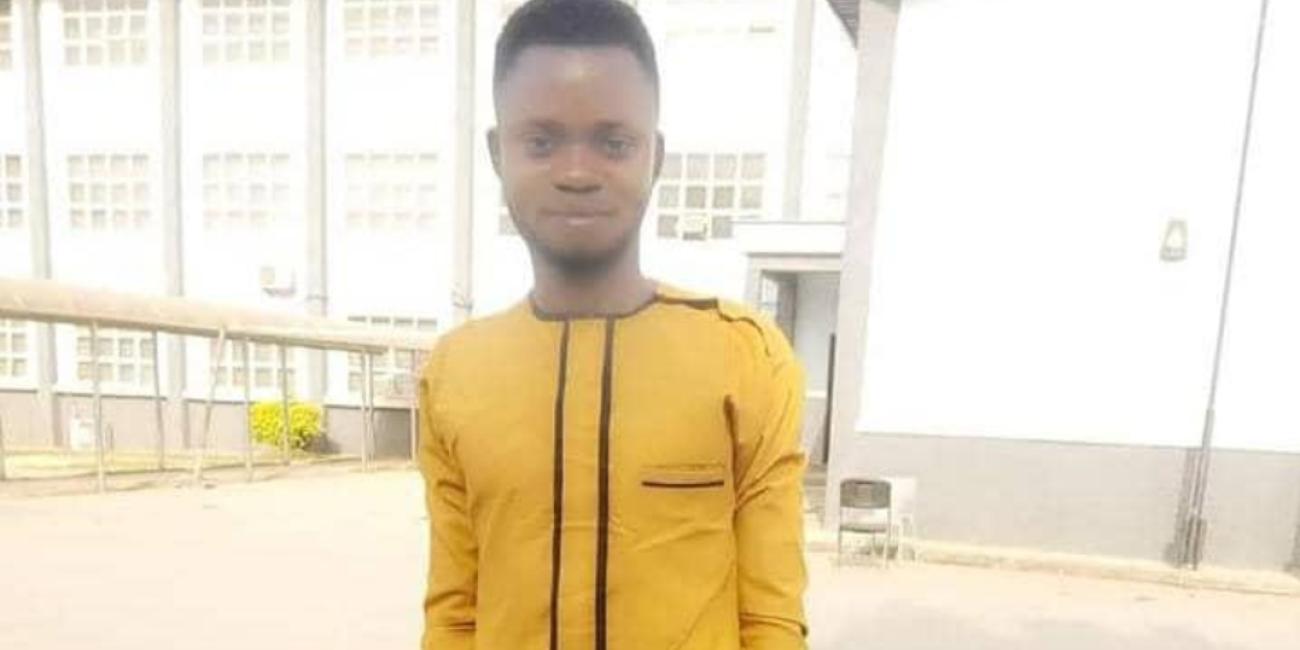 Ugwoke Jerry, a young Nigerian graduate, has killed himself.

SaharaReporters reports that Jerry was found hanging on a tree by his colleagues inside a forest in the community, a discovery which caused tension among the students.

SaharaReporters gathered that Jerry was a graduate of Combined Arts (English/History) from the University of Nigeria, Nsukka.

Before his death, the deceased had sent an emotional message to his mother on why he decided to commit suicide.

“You are the best mother ever, in this world. Am sorry for disappointing you. Please.” he said in the message to his mother.

The reason for his action remained unknown.

“It’s so sad, this guy is my colleague. He was lucky to graduate and had also completed his National Youths Service Corps. Some people are still in school finding how to graduate but he was even fortunate,” a source lamented.

The school authorities and Jerry’s family could not yet be reached to comment on the incident.

Suicide among university students in Nigeria has lately become a disturbing trend.

The Command's spokesman, Geoffrey Ogbonna, who confirmed the incident to SaharaReporters, had said the victim, who was studying Electrical/Electronic Engineering, jumped from a three-storey building.

The final-year student was reported to have committed suicide after taking hard drugs suspected to be “Mkpulu mmiri.”

However, the PPRO had said an investigation was ongoing to unravel the circumstances surrounding the incident.

He had said, "The guy jumped from a three-storey building and died instantly. When they went to the house, they saw some substances suspected to be a drug known as 'mkpulu mmiri', presumably consumed before embarking on that journey. But all the same, investigation is in progress."