Adegbite had on Sunday, declared the chapter’s support for the ambition of All Progressives Congress (APC) presidential candidate, Asiwaju Bola Ahmed Tinubu. 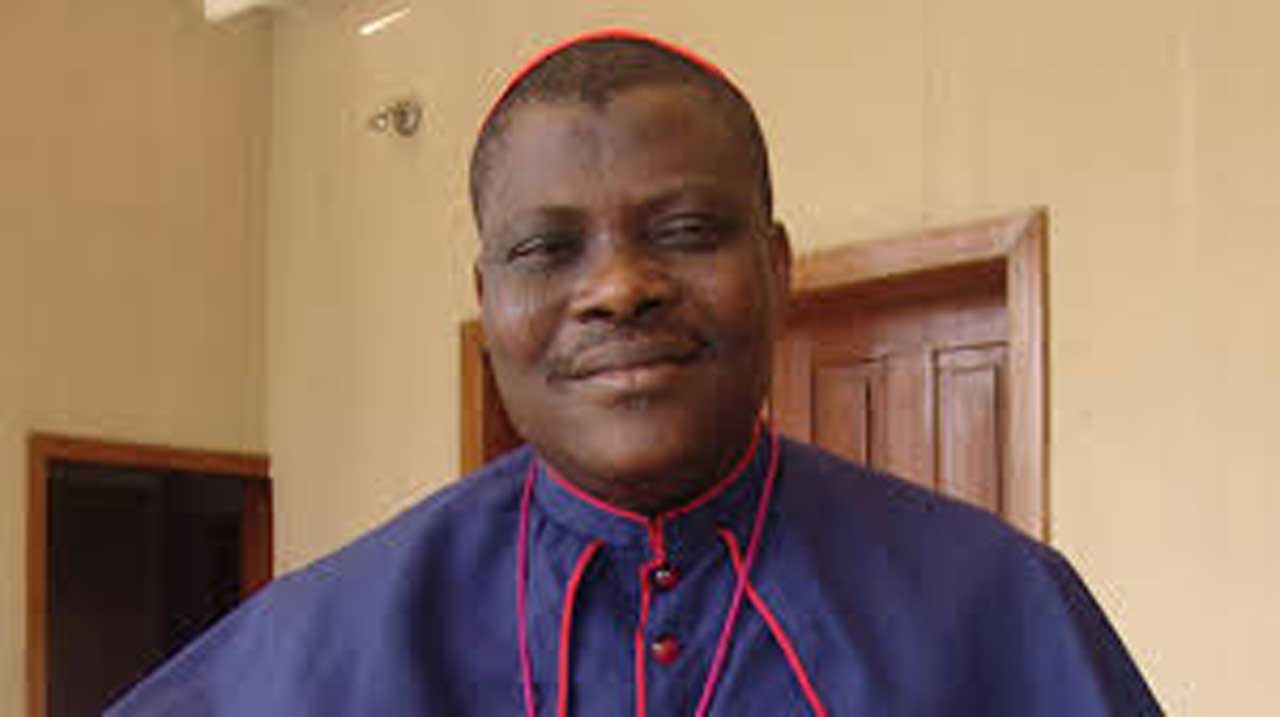 The Christian Association of Nigeria (CAN) has questioned the Chairman of its Lagos State Chapter, Reverend Stephen Adegbite, over the Muslim-Muslim presidential ticket adopted by the All Progressives Congress (APC) and his statement that God would punish Nigerians if they do not vote for Bola Tinubu.
CAN has now disassociated itself from Adegbite's remarks.
Adegbite had on Sunday, declared the chapter’s support for the ambition of All Progressives Congress (APC) presidential candidate, Asiwaju Bola Ahmed Tinubu.
Speaking at an event organised by the Wife of the APC Presidential Candidate, Senator Oluremi Tinubu, Adegbite said that not mobilising support for the presidential aspiration of Tinubu would incur the wrath of God.
Adegbite hinged his stance on the tremendous support by Tinubu over the years for Christians, not only in Lagos State, but the entire southwest region.
His statement was at variance with the position of the national body of CAN which frowned at the Muslim-Muslim ticket adopted by the APC in its bid for the 2023 presidential election.
But an impeccable source within CAN, told Daily Sun that Adegbite has been directed by the national body to issue a statement clarifying that his remarks were his words and not the position of CAN.
“The position of CAN has not changed on Muslim-Muslim ticket. Adegbite has been directed to issue a statement to clarify that it is his position and not CAN,” the source said.
Top Stories