NLNG said all of its upstream gas suppliers had declared force majeure, forcing it to make the declaration as well. 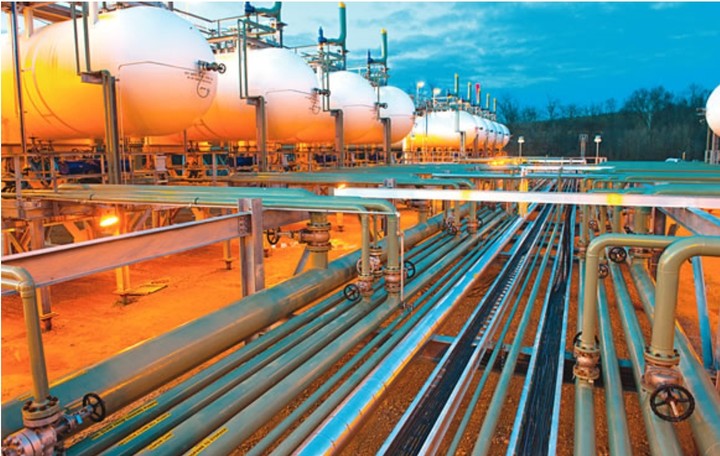 The Nigeria Liquefied and Natural Gas company has announced suspension of its operations due to flooding.
NLNG declared force majeure as a result of the widespread flooding which has disrupted supply, a spokesman for the company said on Monday.
Force majeure is a common clause in contracts which essentially frees both parties from liability or obligation when an extraordinary event or circumstance beyond the control of the parties, such as a war, strike, riot, crime, epidemic or sudden legal changes prevents one or both parties from fulfilling their obligations under the contract.
Reuters reported that the declaration could worsen Nigeria’s cash crunch and would curtail global gas supply as Europe and others struggle to replace Russian exports due to the invasion of Ukraine in February.
NLNG said all of its upstream gas suppliers had declared force majeure, forcing it to make the declaration as well.
“The notice by the gas suppliers was a result of high floodwater levels in their operational areas, leading to a shut-in of gas production which has caused significant disruption of gas supply to NLNG,” spokesperson Andy Odeh said.
Odeh said NLNG was determining the extent of the disruption and would try to mitigate the impact of the force majeure.
Officials have warned that the flooding, caused by unusually heavy rains and the release of water from a dam in Cameroon, could continue into November.
NLNG’s supply had already been limited due to prolific oil theft that has slashed output from what is typically Africa’s largest exporter. NLNG had exported roughly 18 cargoes in September, according to Refinitiv data.
Nigeria relies on fossil fuel exports for 90 per cent of its foreign exchange and roughly half its budget. Crude oil exports fell below one million barrels per day on average in August, the lowest level since the 1980s, due to theft that has exceeded 80 per cent on certain pipelines.
Crushing fuel subsidy costs have also kept Africa’s most populous nation from benefiting from this year’s surge in oil prices.
Top Stories