The ICPC Counsel, Barrister Fatima Rabiu Musa confirmed that the defendants had no previous offences record with the Commission. 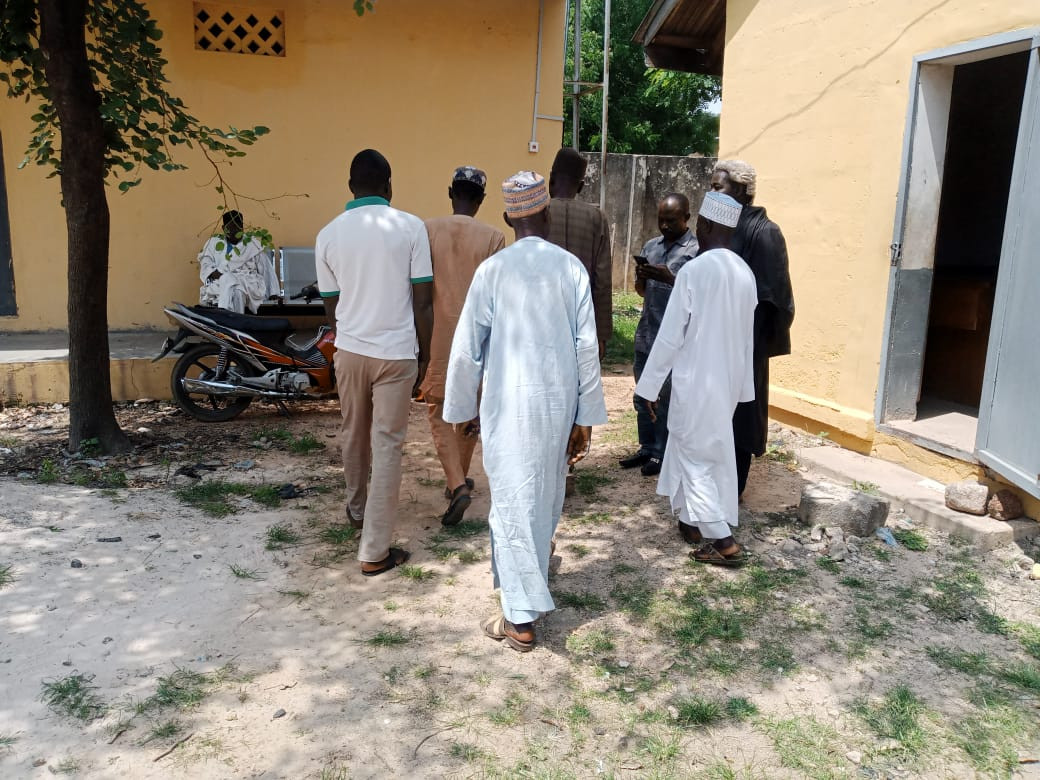 Three civil servants and a businessman have been jailed for defrauding one Alhaji Bala Rabiu of N900,000 for fake Immigration jobs purportedly secured for six of his children.
The Independent Corrupt Practices and Other Related Offences Commission (ICPC) secured the conviction of the criminals.
The convicts, Jibrin Babagana, a businessman, Mohammed Rabiu Isa, a civil servant with the State Ministry of Education, Sabo Abdullahi and Ado Abdul of the State Ministry of Justice, were sentenced to two years imprisonment each by Justice Nasiru Saminu of the Kano State High Court 13, sitting at Bompai, Kano, Kano State, on each of the 4-count charge preferred against them.
One of the charges reads: “That you, Jibrin Babagana (m) Mohammad Rabiu (m), Sabo Abdullahi (m) and Ado Abdu (m) sometime in August 2018 at Kano agreed among yourselves to issue fake letters of employment into the Nigeria Immigration Service to the children of Alhaji Bala Rabiu knowing that such letters were fake thereby committing an offence contrary to Section 97 of the Penal Code Laws of Kano State”.
The defendants pleaded guilty to the charges, while their counsel, Barrister S. G Gani pleaded with the Court to temper justice with mercy as the defendants were first time offenders and family men with children.
The ICPC Counsel, Barrister Fatima Rabiu Musa confirmed that the defendants had no previous offences record with the Commission.
Justice Saminu thereafter sentenced the defendants to two (2) years imprisonment or a fine of three Hundred Thousand Naira (N300,000) on each count. The sentences are to run concurrently.
Top Stories