The vehicles of the suspect were intercepted y the authorities before they were apprehended. 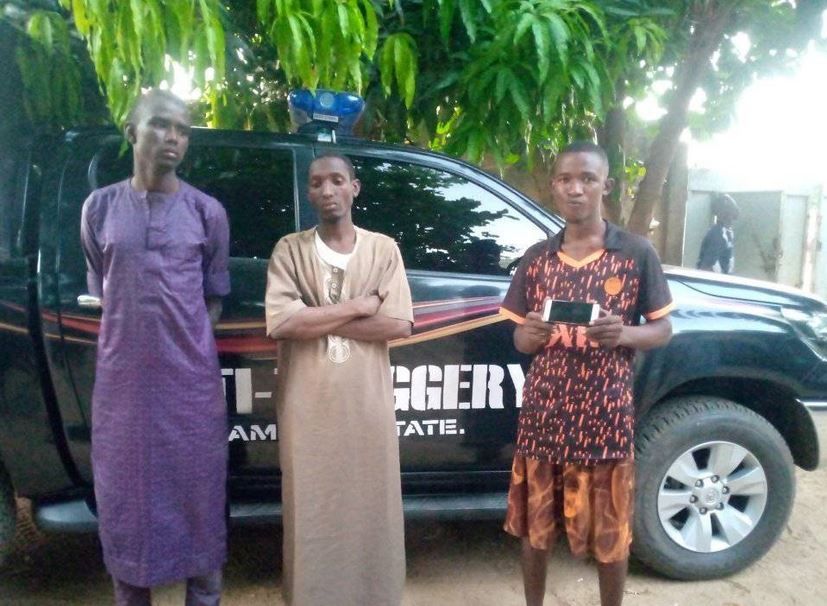 The Zamfara Government recently established the Anti-Thuggery Standing Committee to complement security agencies in the fight against activities of political thuggery and other criminal collaborators in the state.

The Chairman of the Committee, Mr Bello Bakyasuwa, disclosed this on Sunday, October 23, 2022, while handing over the suspects to security agencies in Gusau.

"You know after establishing this committee with representatives from security agencies by Gov. Bello Matawalle, we were given mandates to fight against thuggery activities and other related crimes in the state,” he said.

“On Saturday, during a night patrol around 12 midnight, we intercepted a vehicle along Gusau-Magami road from which we recovered 100 new Sim packs, Kurkura substances, snuff, sexual enhancers and drugs,” Bakyasuwa said

"You know, the state government has banned night movement in the areas the vehicle was heading to. One of our duties is to ensure total compliance with government’s directives in that regard,"

"Other suspect are now at large but our men have been working to arrest them,” he added. 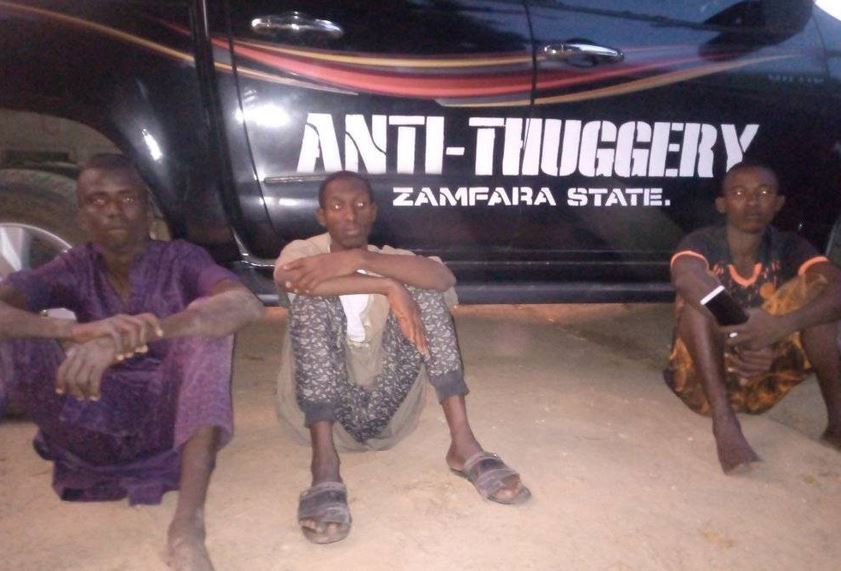