In this part of the word, it is generally believed that once a married man cheats on his wife, it only means that she once slept with a married man. 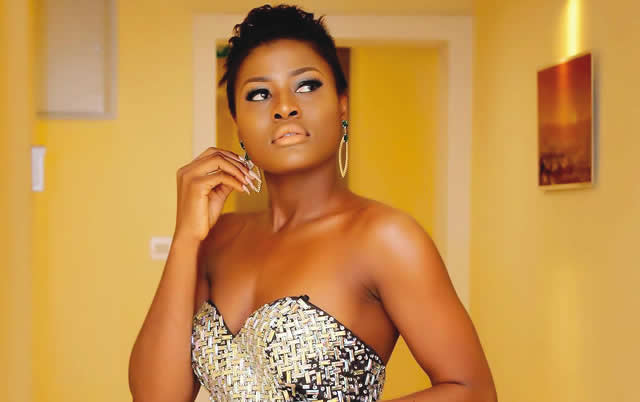 Alex Asogwa, the Big Brother Naija reality TV star, who is popularly known as Alex Unusual has mocked some married women who are lamenting over their cheating husbands.

The reality TV star took to social media to make her point.

She mocked married women who once sided with chicks, but now weep, because their husbands cheat on them.

In her words: “You slept with someone’s husband now someone is sleeping with your own and you are crying” 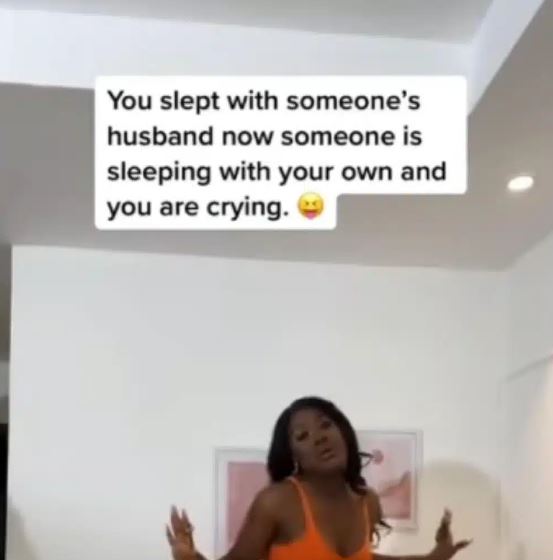