He said the appointments were made to give the new administration the desired solid foundation, and move the state forward. 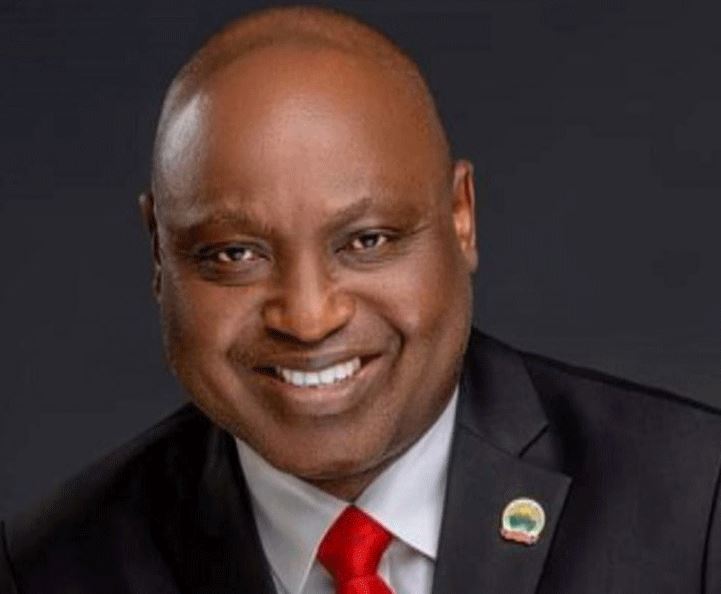 Mr Yinka Oyebode, the Chief Press Secretary to the Governor, announced this in a statement in Ado-Ekiti.

He said the appointments were made to give the new administration the desired solid foundation, and move the state forward.

He explained that the new Special Advisers were of cabinet rank.

Oyebode said the governor urged the appointees to see their appointments as an opportunity to contribute their time, talent and expertise to the overall development of the state.

He said they would be sworn-in on Friday.

Oyebode also disclosed that Gen Ebenezer Ogundana had been re-appointed as Security Adviser to the Governor, with immediate effect. (NAN)