Fadah’s removal came only six months after he was appointed NYSC boss. His appointment came in May 2022. 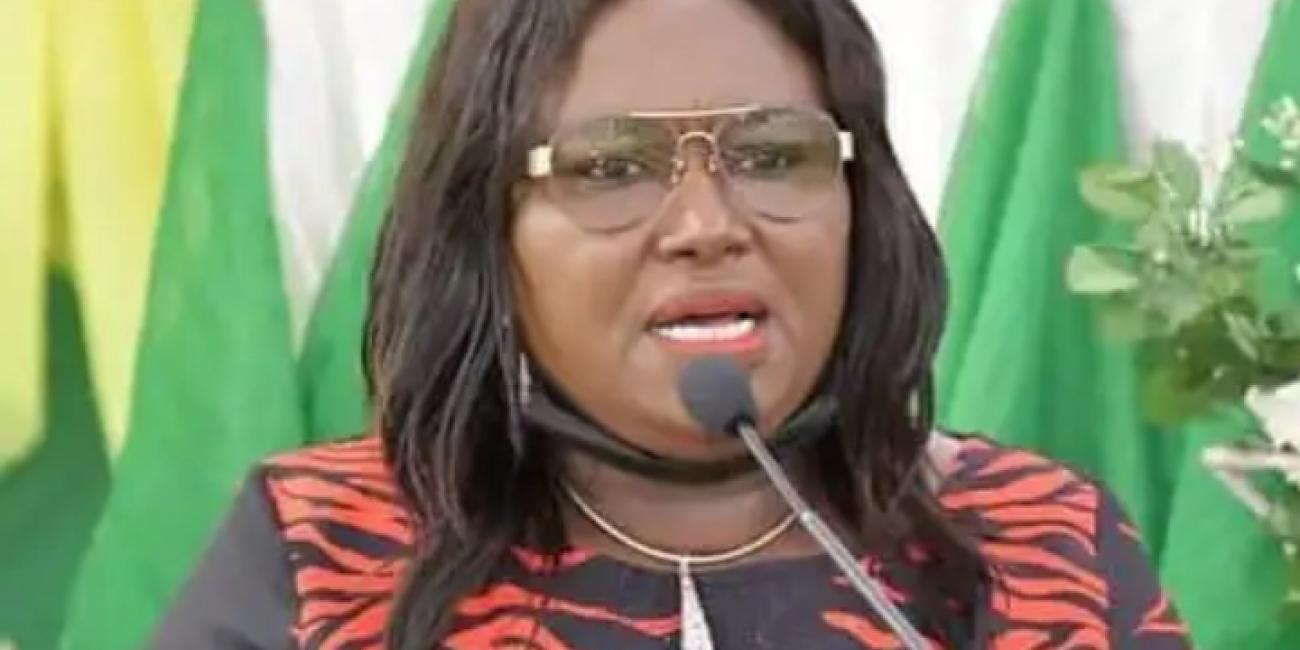 Mrs Christy Uba has been appointed as the Acting Director of the National Youth Service Corps (NYSC) by President Muhammadu Buhari.

She was appointed as the acting DG pending the appointment of a substantive director by the government.

SaharaReporters earlier reported that Buhari had sacked the Director-General of the scheme, Brigadier-General Mohammed Fadah.

Fadah’s removal came only six months after he was appointed NYSC boss. His appointment came in May 2022.

At the time, he said his plans for the NYSC included “improvement of security and welfare of corps members; enhancement of staff welfare; and improving the gains of NYSC ventures”.

Other areas listed in his plans were “sustaining the digitisation of the operations of the scheme” and “deepening NYSC’s impact on rural development through community development service”.

Mrs Uba's appointment was announced in a statement released by Eddy Megwa, Director, Press and Public Relations for NYSC.

The statement explained that Mrs Uba was asked to take over the scheme because she was the most senior official.

"Following the removal of Brigadier General Muhammad Kaku Fadah as Director General, National Youth Service Corps by President Muhammadu Buhari GCFR, Mrs Christy Uba, Director, Information and Communications Technology, the most senior Director in the Scheme has taken over the leadership of the Corps in the capacity of Overseer, pending the appointment of a substantive Director General by Mr President," the statement stated.