Onanuga disclosed that a vehicle in Atiku’s convoy almost killed him along the Shehu Shagari expressway in Abuja on Sunday evening. 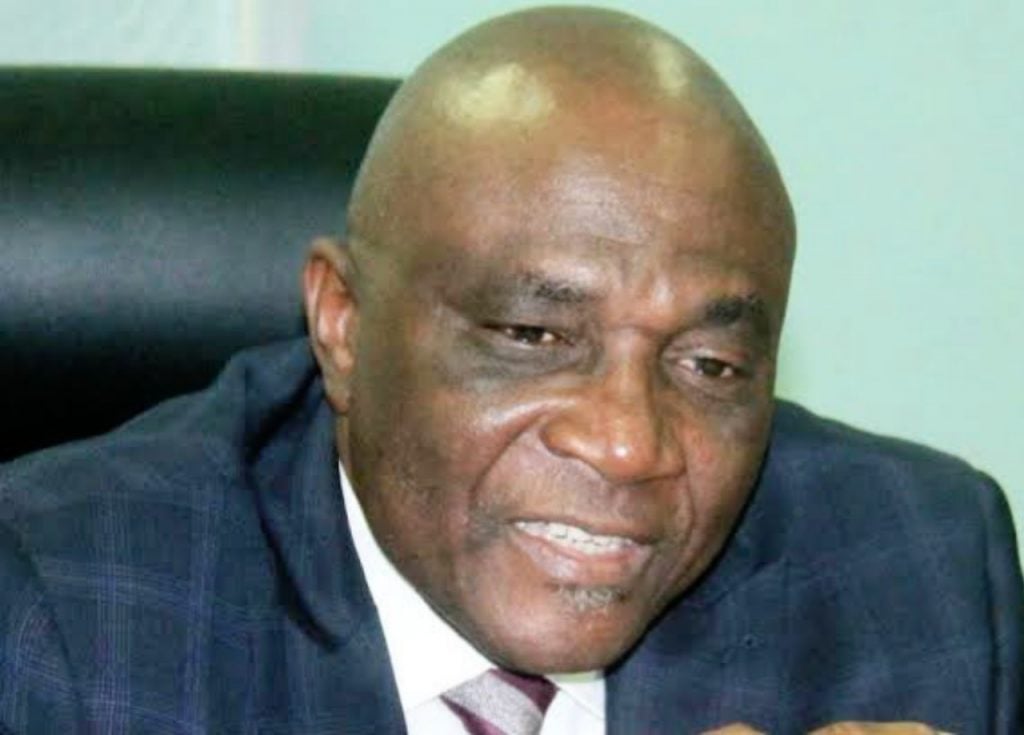 The spokesperson of the Bola Tinubu Presidential Campaign Council, Bayo Onanuga has made a shocking claim against the Peoples Democratic Party, PDP, flag bearer, Atiku Abubakar.
Onanuga claimed that Atiku's convoy almost killed him.
Onanuga disclosed that a vehicle in Atiku’s convoy almost killed him along the Shehu Shagari expressway in Abuja on Sunday evening.
He said the incident happened while he was returning home after visiting Senator Tokunbo Afikuyomi at around 9 pm.
Onanuga said the vehicle in Atiku’s convoy bashed his car, damaged his side mirror, dented, and scratched the two doors on its path.
He lamented that the vehicle reversed and joined the convoy without showing any remorse.
A statement by Onanuga reads partly: “I had a close shave with death on Sunday night in Abuja as I was returning home at about 9 p.m. after a visit to Senator Tokunbo Afikuyomi. I was driving on the last lane of Shehu Shagari Way when I noticed a convoy emerging from one of the feeder roads.
“My slowing down turned a mistake as a Toyota SUV emerged from the same road where the convoy had earlier emerged. It headed straight to my car. I was petrified as the driver rammed into my Toyota Camry, by the passenger side.
“The convoy drove deep into Asokoro, into TY Danjuma Road and then entered one of the mansions.
“I drove into the compound with the convoy. My adventure was certainly getting interesting. I, an APC and Tinubu campaigner inside the Atiku-Okowa den.”
Atiku is one of the leading presidential candidates in the 2023 election.
Top Stories