They have now been discharged and were on Tuesday, Dec. 14, preparing to meet family and friends in Mali's capital Bamako, and they will then head on to Timbuktu. 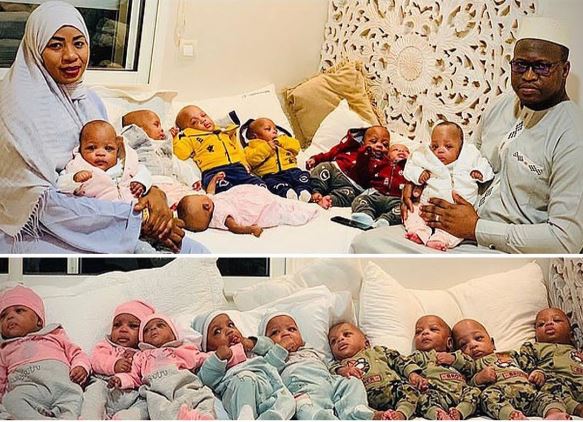 The Malian parents who unbelievably broke record when they welcomed nine babies at once (nonuplets) in Morocco, have come back home.

They finally returned home after 19 months in an intensive care clinic.

Mother Halima Cissé, 27, and her husband Abdelkader Arby, 36, from Mali, spent almost two years at the specialist Ain Borja clinic in Casablanca, Morocco, following the birth of their nonuplets in May 2021.

They have now been discharged and were on Tuesday, Dec. 14, preparing to meet family and friends in Mali's capital Bamako, and they will then head on to Timbuktu. 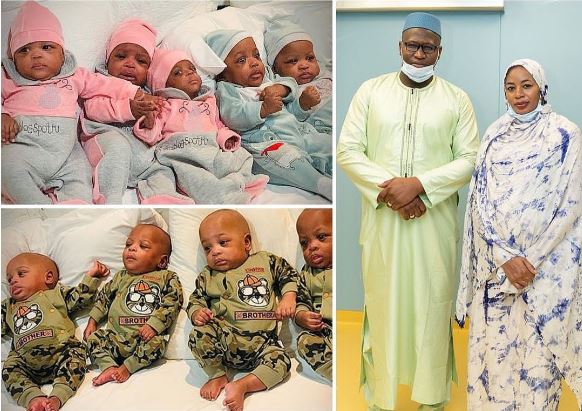 "It’s been a long wait, with plenty of tears, but the babies are now all fighting fit, and everybody is delighted to be coming home," a close family friend in Mali told Mail Online.

"They are getting lots of support from the Malian government and – God Willing – are now going to enjoy a lovely new home in Timbuktu.

"It has been specially designed for a very big family and is equipped with everything they need.

"The kids have been getting stronger every day, and really get on well with each other – they are very cute indeed.

"There was lots of emotion when they left the clinic in Casablanca – they viewed the staff there as family – but going home as soon as possible was always the plan." 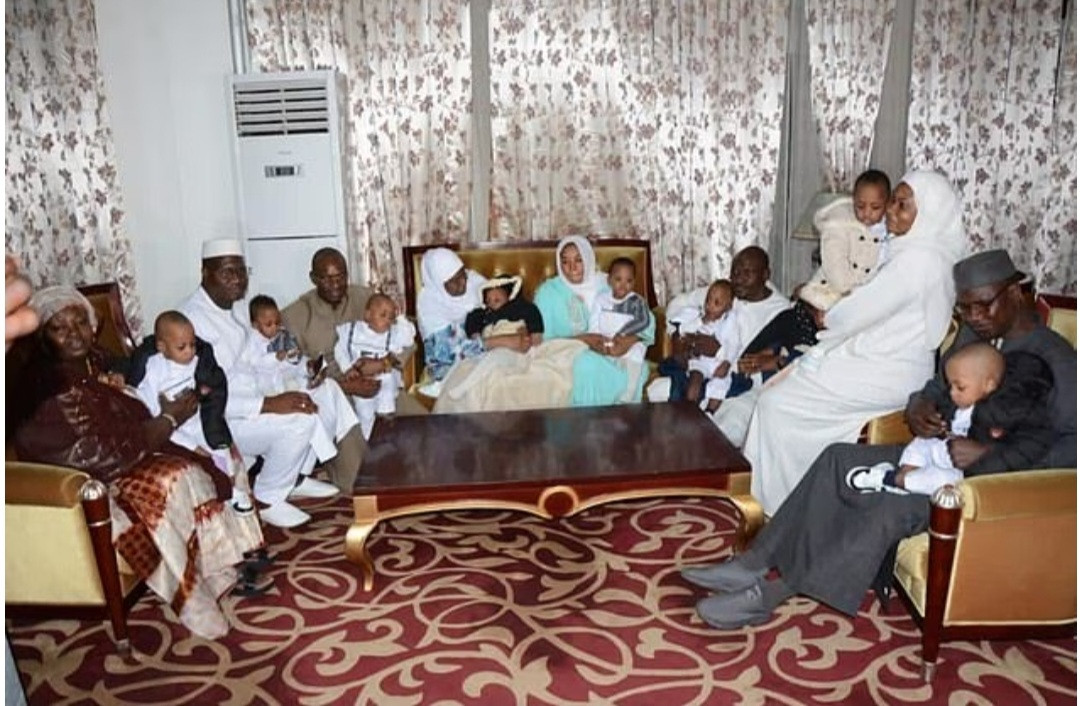 The five girls and four boys now have the Guinness World Record for the most children to survive a single delivery, and will be joining their older sister, Soda, four – making 10 kids in all.

The nonuplets were delivered prematurely by Caesarean-Section surgery and beat a previous record set by American "Octomum" Nadya Suleman, who had eight babies in 2009.

Kadidia, Oumou, Adama, Fatouma, and Hawa are the girls, while the boys are Mohammed VI, Bah, Elhadji and Oumar.

Mohammed is named after the King of Morocco, as a tribute to the North African kingdom where they were delivered so successfully. 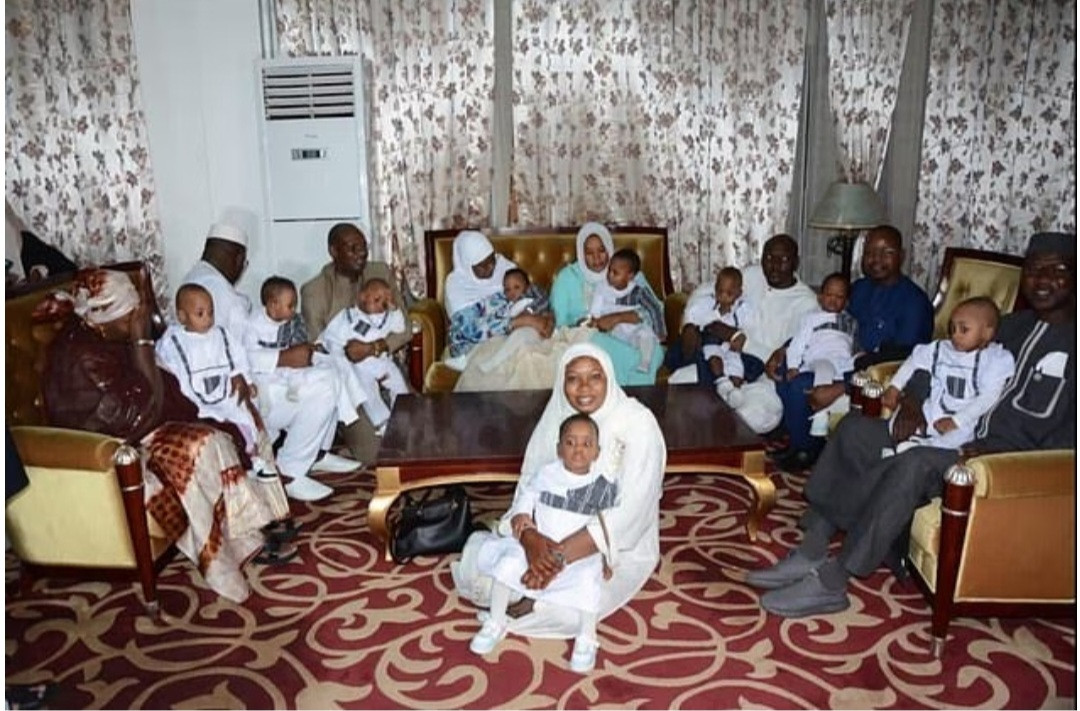