Ledwaba said Rambau reportedly left home at about 10am last Saturday to go to a local tavern but never returned home. 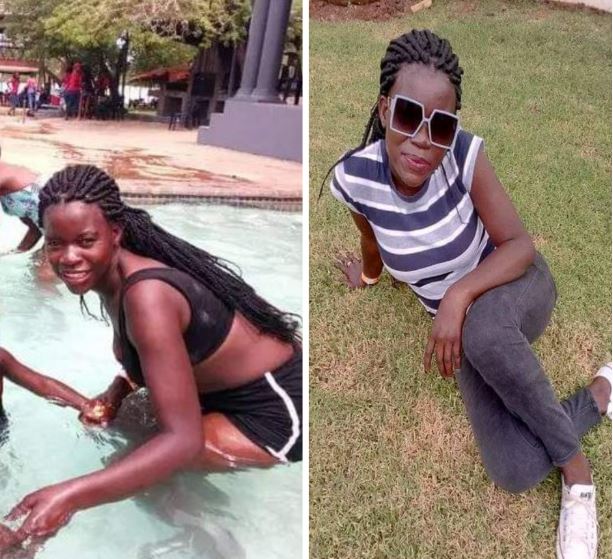 A young woman who went missing in South Africa has been found dead.

The South African Police has launched a manhunt for suspects after the body of the missing 23-year-old woman was found in bushes with multiple stab wounds in Vuwani, Limpopo, South Africa.

Police spokesperson, Col Malesela Ledwaba, who confirmed the incident in a statement on Thursday, December 29, said the victim, Portia Rambau from Tshimbupfe Thondoni went missing a day before Christmas.

"Police have opened a case of murder and there are no arrests yet. The motive for the incident is still unknown but gender-based violence cannot be ruled out ,” said Ledwaba.

Ledwaba said Rambau reportedly left home at about 10am last Saturday to go to a local tavern but never returned home.

"The family then reported the matter to the police and consequently a missing person file was opened. The police immediately started with the search operation joined by community members. Subsequently, the victim's body was found with multiple stab wounds in the bushes near Tshimbupfe Thondoni on Wednesday."

The SA police appealed to anyone with information that can lead to the apprehension of the suspects involved in this matter to call the crime stop number at 0860010111 or the nearest police station. Alternatively, they may share the information via MySAPSApp, said Ledwaba.