An eyewitness told SaharaReporters that a car with explosives was driven into the palace, exploding some minutes after and ripping through the palace. 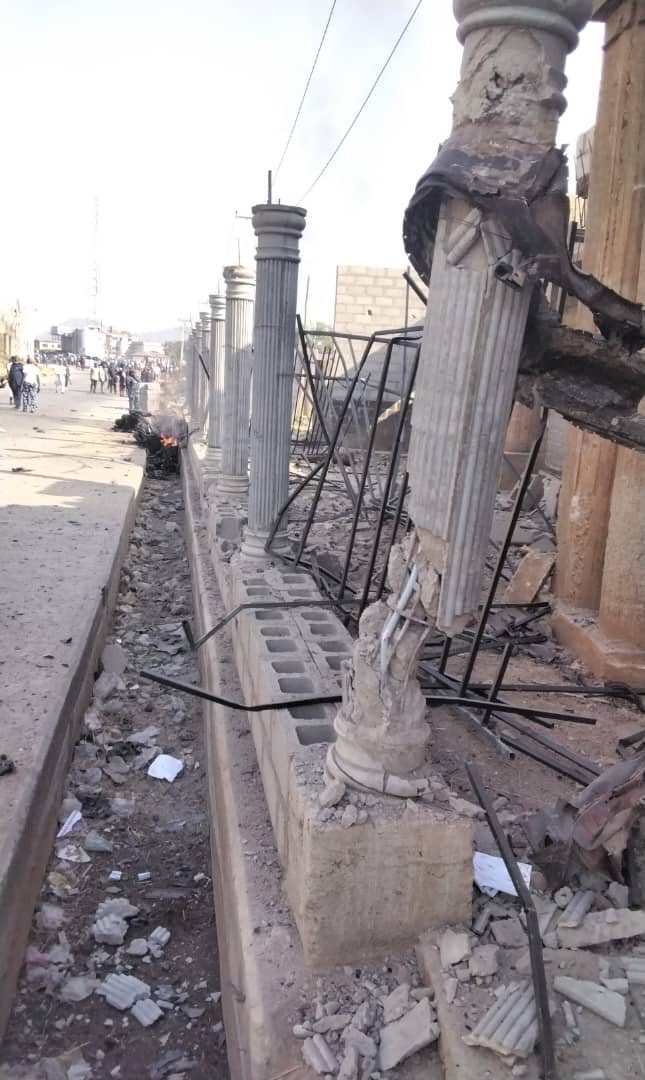 Palpable tension has taken over the Ebiraland in Kogi State.

This is because the palace of the paramount traditional ruler and Ohinoyi of Ebiraland, Dr Ado Ibrahim was rocked by a bomb blast on Thursday morning.

An eyewitness told SaharaReporters that a car with explosives was driven into the palace, exploding some minutes after and ripping through the palace.

Sources told SaharaReporters that three people were killed by the blast, with some others injured.

According to an eyewitness, "a car with explosives was driven into the palace this morning and shortly after, the car exploded.”

The source said the identity of the driver could not yet be ascertained.

Although SaharaReporters could not independently ascertain the circumstances surrounding the bomb blast, sources claimed that it might be connected with the refusal of the monarch to accept the new palace reportedly built for him by Governor Yahaya Bello.

According to one of the sources, "President Muhammadu Buhari is visiting Kogi State today and there is a part of the story that Governor Yahaya Bello built a palace for the king but the king refused to move into the palace because he claims that his palace is better than the one built by the governor.

"The king was supposed to have moved to the place before today that Buhari would visit the state but he did not move in. So people are speculating that the explosion could have deliberately been triggered in his palace to force him to move to the new palace built by Governor Yahaya Bello." 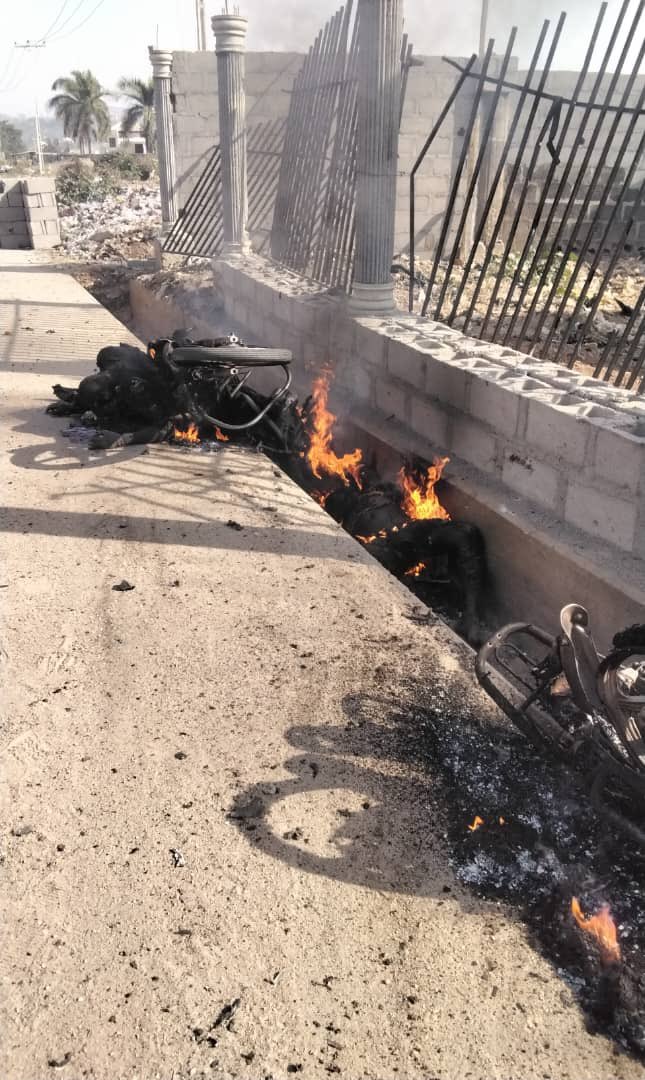 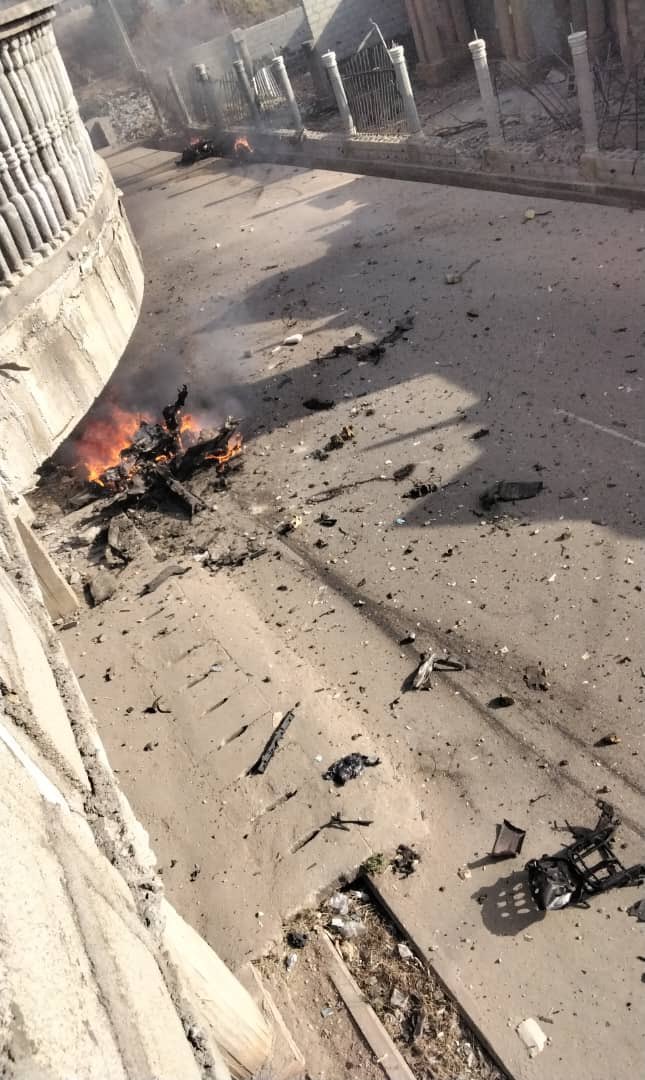 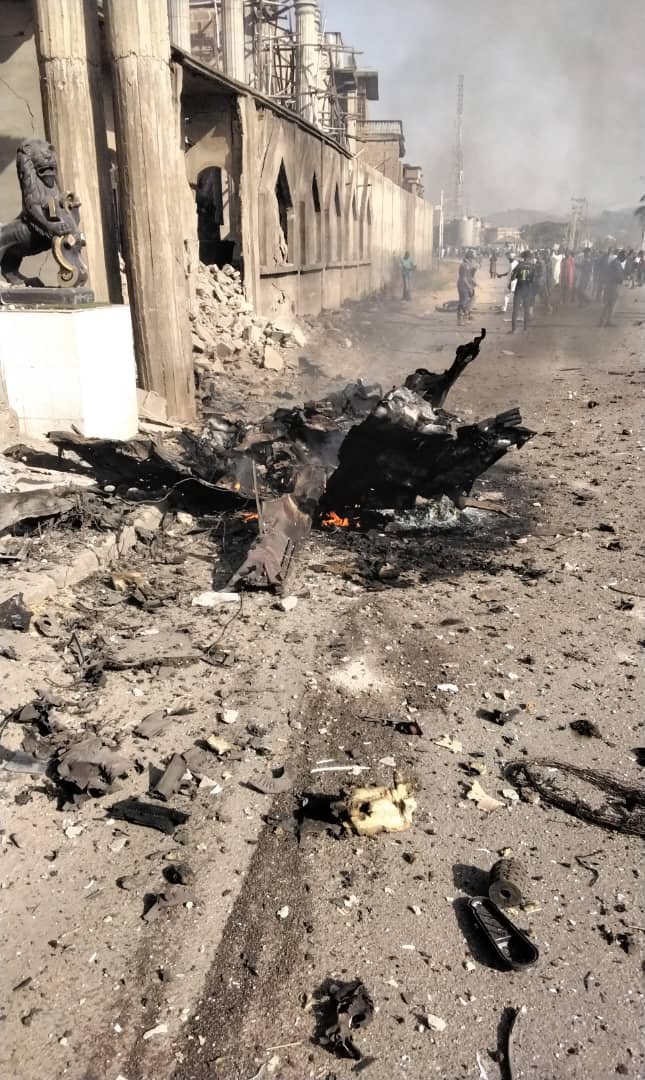