Police said one of the rescued victims sustained a gunshot wound and was rushed to the hospital for medical attention. 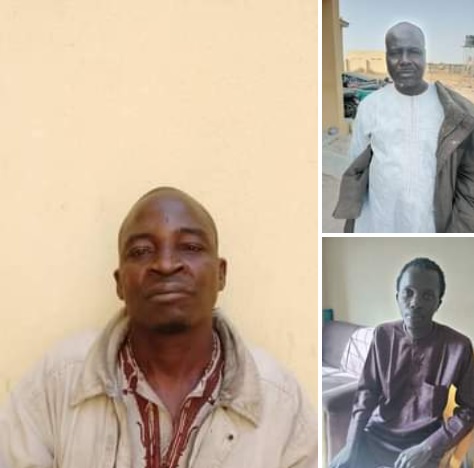