14 Suspects Arrested Over Killing Of Village Head In Niger State


The suspects allegedly attacked the village head and inflicted serious injuries on him and his younger brother. 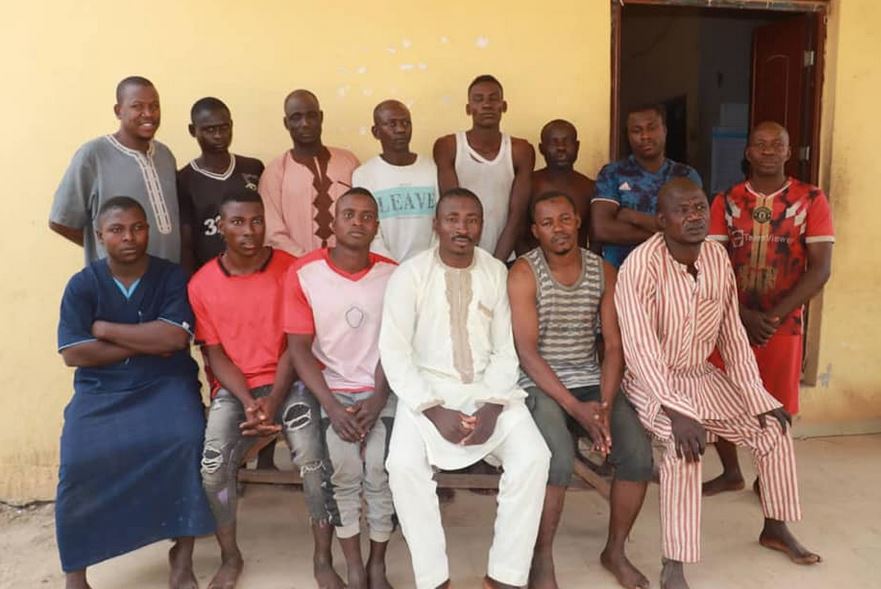 Fourteen suspects fingered in the murder of Mohammed Abdulsafur, the village head of Lambata, in Gurara Local Government Area of the state, have been arrested by the Niger State Police Command.

It would be recalled that on January 14, 2023, at about 3pm, some irate youths of Lambata in large numbers stormed the residence of the deceased.

They attacked the village head, inflicted serious injuries on him and his younger brother, one Ibrahim Moh'd for inexplicable reasons.

Unfortunately, the village head was later confirmed dead in the hospital, as a result of the serious injuries he sustained during the attack. 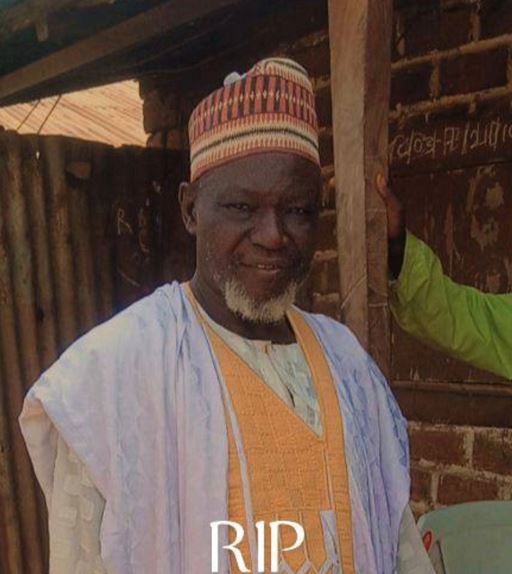 Spokesperson of the command, DSP Wasiu Abiodun, who confirmed the arrest in a statement on Friday, January 20, 2023, said police operatives led by Area Commander Suleja, on the instruction of the Commissioner of Police, Niger State Command CP Ogundele J. Ayodeji, swung into action, and conducted a house-to-house search of the area on Tuesday and Wednesday.

During this search with some pointers witnesses, fourteen suspects were arrested in connection with the crime.

Effort is ongoing to arrest fleeing members of the group as the investigation is being intensified, while the suspects will be arraigned in court for diligent prosecution.