President Bans Citizens From Singing National Anthem When He's Not Around


Citizens have been banned from singing the national anthem if the president is not present. 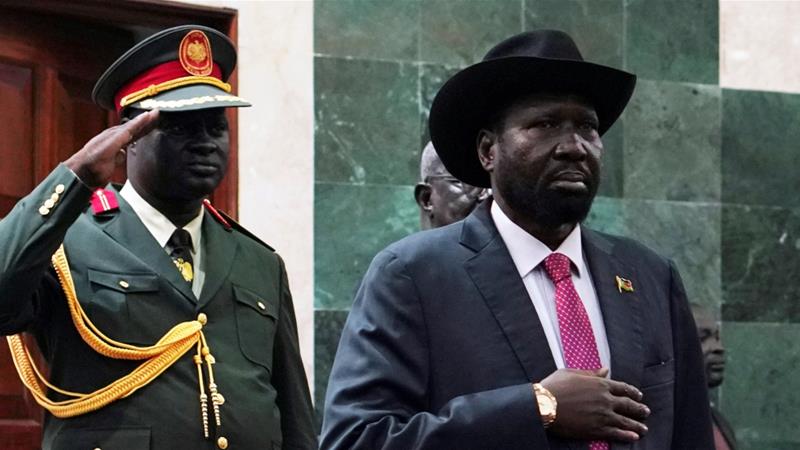 President Salva Kiir
President Kiir bans everyone from singing National Anthem in his absence
President Salva Kiir of South Sudan has banned anyone from singing the national anthem unless he is present.
This was made known by the Information Minister, Michael Makuei, on Monday. According to him: "The national anthem is only meant for the president, in a function only attended by the president, not for everybody.
"We are seeing now even a minister, undersecretary, even governor or state minister, whenever there is a function, the national anthem is sung."

He added that no one is allowed to sing the song in Kiir's absence, except in schools where children are taught the anthem.
Top Stories