A 40-year-old woman has been exposed after reportedly stealing another person's WAEC result and presenting it as hers. 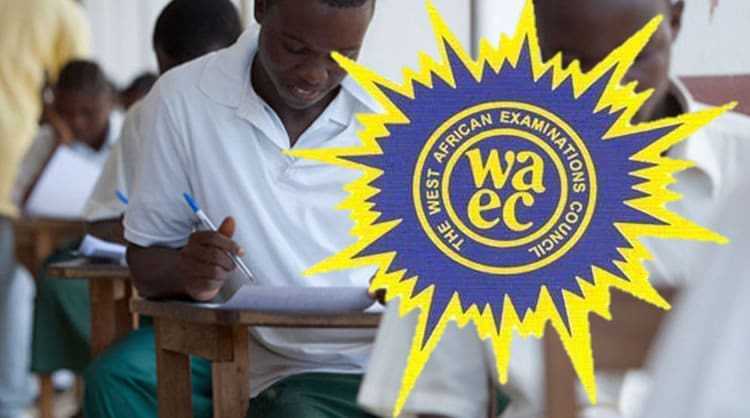 Rose Okeke, 40, who allegedly stole the original copy of a candidate’s result from the West African Examinations Council (WAEC) office appeared before an Ikeja Magistrates’ Court on Thursday, NAN reports.

Okeke, whose address was not provided, is facing a three-count charge of stealing, forgery and conspiracy, to which she pleaded not guilty.

The prosecutor, Insp. Evelyn Ehiemua, told the court that the defendant committed the offences with some others still at large on Dec. 3, at the WAEC Office, Ogba in Lagos.

Ehiemua said that the defendant and others who are currently at large stole the original copy of the WAEC result belonging to Miss Adijat Ajiboye and presented it as hers.

The magistrate, Mrs O.A. Daudu, granted the defendant bail in the sum of N40,000 with two sureties in like sum.

Daudu ruled that the sureties must be gainfully employed with evidence of three years’ tax payment to the Lagos State Government (LASG).