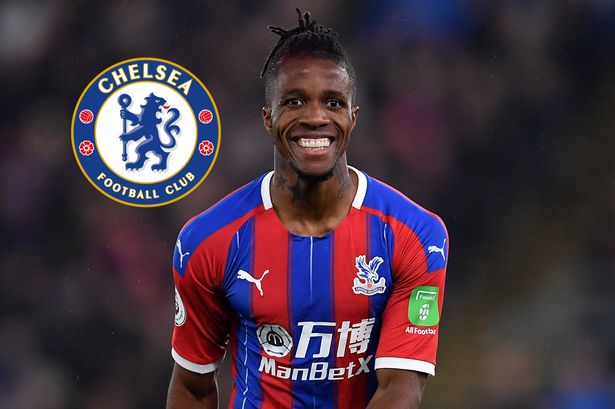 Wilfred Zaha
Chelsea is interested in signing €80million winger, Wilfred Zaha from Crystal Palace in this January’s transfer window, according to a report by Football.London.
Marina Granovskaia, Chelsea’s director confirmed that the club is working to offer striker, Michy Batshuayi and cash for Zaha.
This was disclosed by respected transfer expert and sports journalist, Nicolo Schira, who works for Gazzetta dello Sport. Schira made this known Monday night through his official Twitter page.
He wrote: “Chelsea is interested in Wilfried Zaha. Talks ongoing with Crystal Palace that asked €80M to sell him. Marina Granovskaia is working to lower the price and could offer Michy Batshuayi as a counterpart. Transfers CFC.”
The Ivory Coast international has scored three goals and registered two assists for Palace so far this season.
Top Stories