Man City To Be Stripped Of 2014 Premier League Title


Premier League champions, Manchester City might be stripped of their 2014 title. 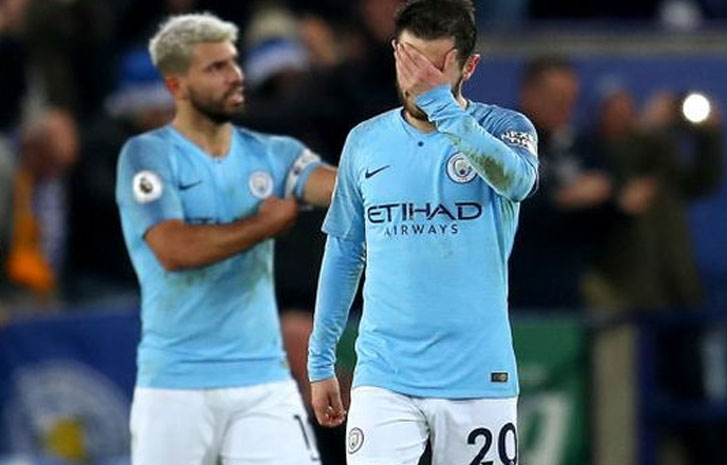 Two Manchester City players, Aguero and Silva
Manchester City could be stripped of the Premier League title they won in 2014 if they are deemed to have breached financial rules, according to Football365.
City have been banned from European competition for the next two seasons by UEFA due to “serious breaches” of their financial fair play rules.
The club have appealed against the decision to the Court of Arbitration for Sport, but if it is upheld it is likely that the Premier League will also investigate their past dealings.
A commission could deduct points retrospectively, meaning their 2014 title win may be in danger.
City won the league in the 2013/2014 season in one of the closest title races in recent years, finishing on 86 points- just four ahead of their nearest challengers Liverpool.
But UEFA have stated that the period between 2012-2016 was when City overstated their sponsorship income, meaning that in theory the 2014 title win could be stripped and handed to Liverpool retrospectively.
Top Stories