Shock As Seven Teenagers Are Found Dead Inside Church


Officials have been left in a state of shock after bodies of seven teenagers were found inside a church. 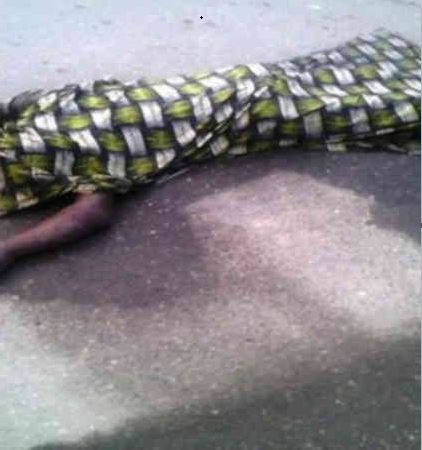 File photo
The bodies of seven teenagers were discovered in a church in Ethiopia’s eastern Oromia region, police officials said on Monday.
“The teenagers were inside a room at the St Joseph Church which housed a generator,’’ Commander Aschalew Alemu, spokesman for the East Shewa Zone police station, told the state news agency ENA.
Alemu said six male and one female under the age of 20 had been discovered at about 3 a.m (0000 GMT) on Sunday, shortly before the country was due to celebrate Easter.
Ethiopia, which has the largest Orthodox Christian population outside Europe, marked Easter on April 19.
“We are now investigating if suffocation from the generator is the cause of the death,’’ he said, adding that 11 people had been arrested in connection with the deaths.
It is not yet clear how the teenagers managed to get inside the church.
State-of-emergency regulations due to the coronavirus pandemic were put in place on April 10.
The regulations have restricted worshippers from attending large church services to curb the spread of the virus.
Security officers have been deployed around churches to implement these regulations.
(NAN)
Top Stories