A man has lost his life after being beaten to death by police officers for not wearing face mask. 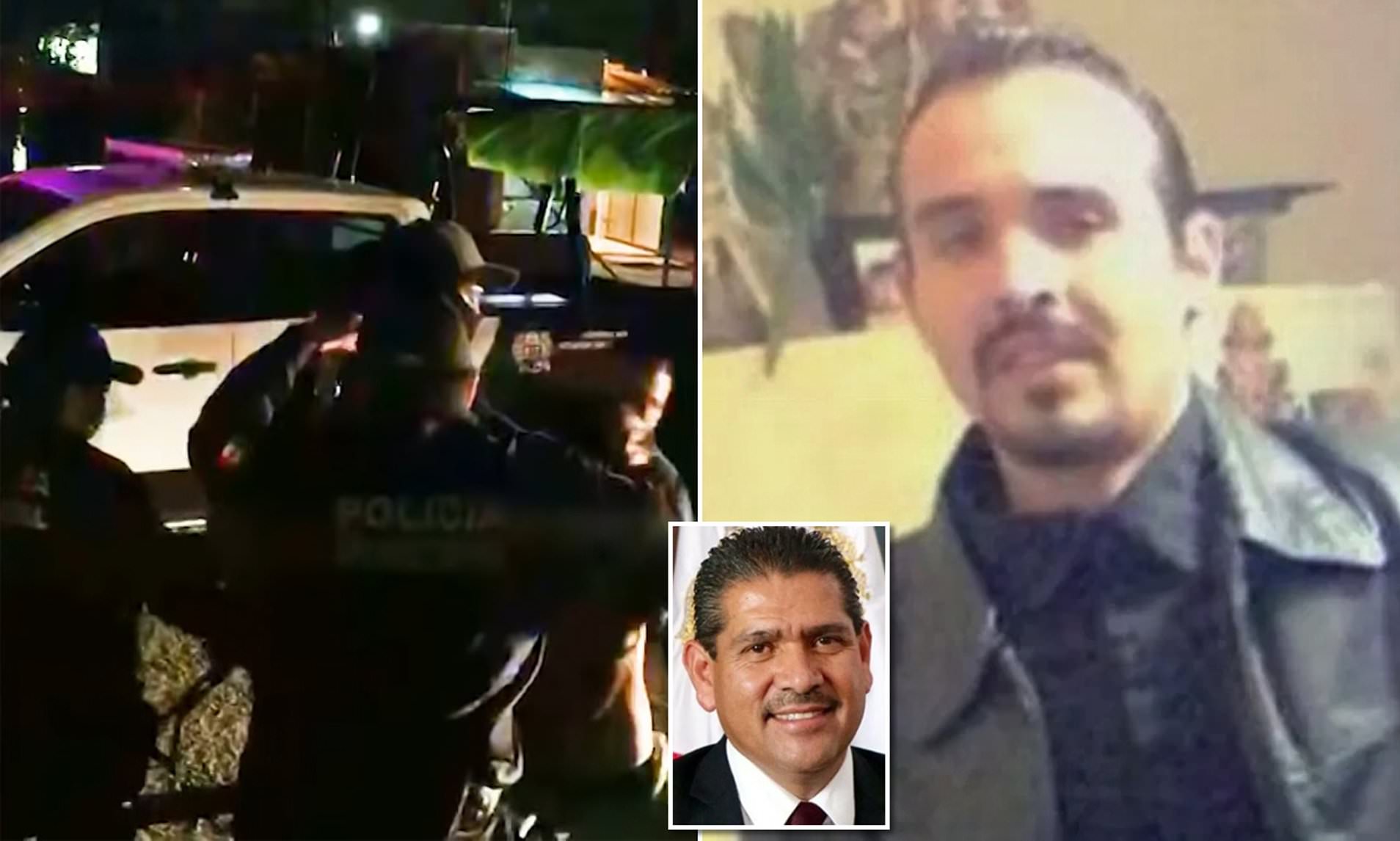 Giovanni Lopez was beaten to death hours after arrest by police
A man has been beaten to death by police officers who arrested him for not wearing face mask in Mexico, sparking violent protest in the country.
According to reports, the man identified as Giovanni Lopez was beaten to death hours after he was arrested by the Police.
Giovanni López, a 30-year-old bricklayer, was detained on 4 May by municipal police officers in the town of Ixtlahuacán de Los Membrillos near Guadalajara, The Guardian reports.
On Wednesday, a video of the incident emerged, showing the police officers with assault rifles forcing Giovanni López into a police pickup truck as bystanders plead for his release.
“Just for not a wearing a mask?” one witness asked.
“He was resisting,” answers an officer.
According to reports, the relatives of López had gone to the Police station to look for him but were told he had been taken to a public hospital in Guadalajara, where they found hi dead body.
He had a bullet would in his foot, and an autopsy later revealed that he died of a blunt trauma to the head.
This has led to an outrage on social media as Mexicans trended #JusticiaParaGiovanni on social media as they demand justice for his death.
Western Jalisco state governor Enrique Alfaro issued strict rules on wearing masks in public amid the Covid-19 pandemic
Alfaro promised the investigation into the incident will be thorough even though the state prosecutor Gerardo Octavio Solís said the arrest was for “aggressive behaviour” rather than not wearing a mask – a version disputed by the family.
Anti-police protests also erupted on Thursday evening in Guadalajara, the country’s second-largest city.
Top Stories