Three housemates have won N1 million following the result of the WAW challenge released by Biggie. 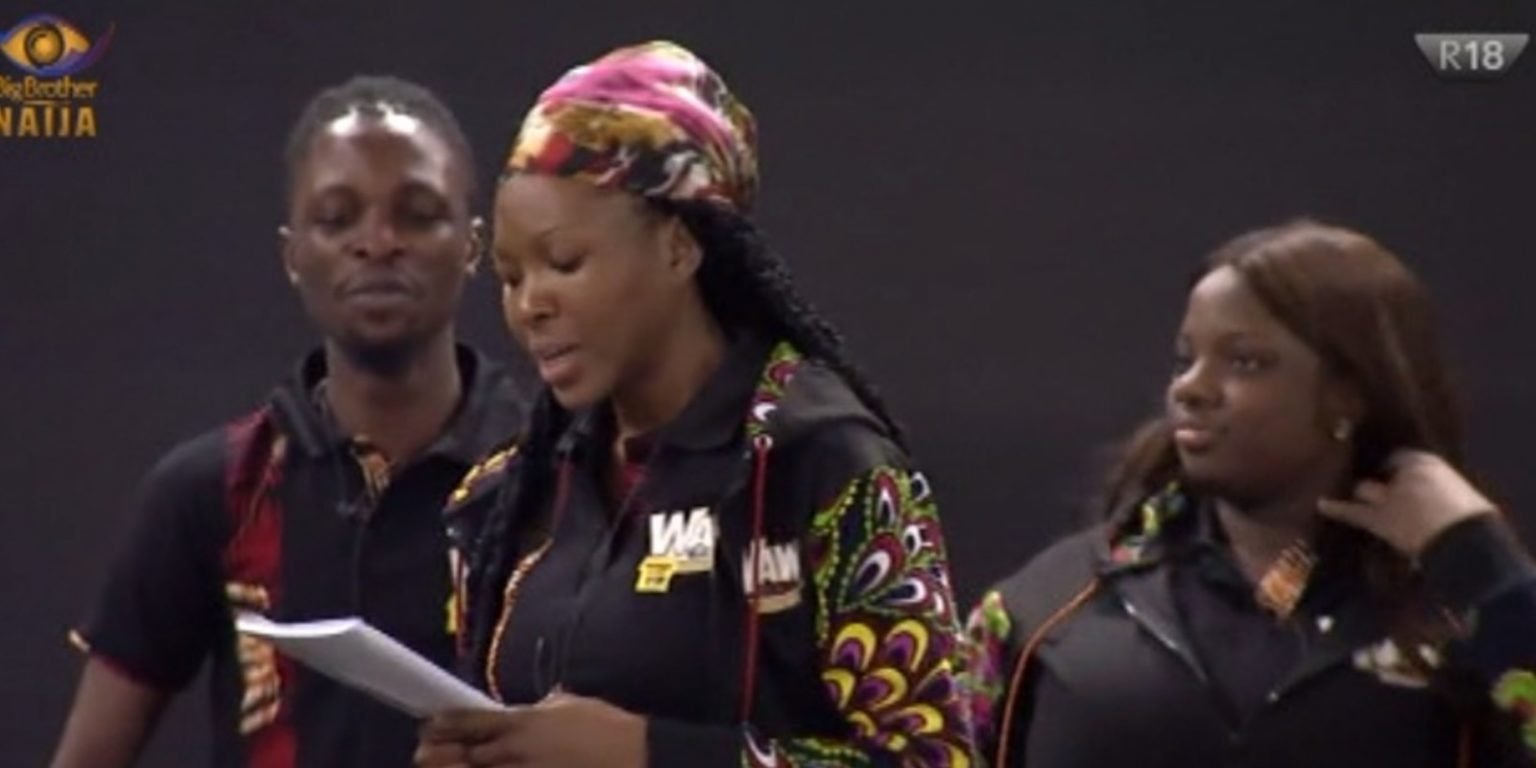 Laycon, Vee and Dorathy win N1m
Big Brother Naija Lockdown housemates, Vee, Laycon and Dorathy were rewarded with N1 million after winning the WAW challenge.
The five housemates left in the house were grouped into two: colourful Waw and classical Waw and were requested to answer various questions basically on WAW detergent.
Dorathy, Laycon and Vee were members of the colourful WAW and Nengi and Neo in classic.
The task was divided into rounds one and two after which Biggie announced team colourful WAW as winner.
The three housemates will have to share a million Naira.
Top Stories