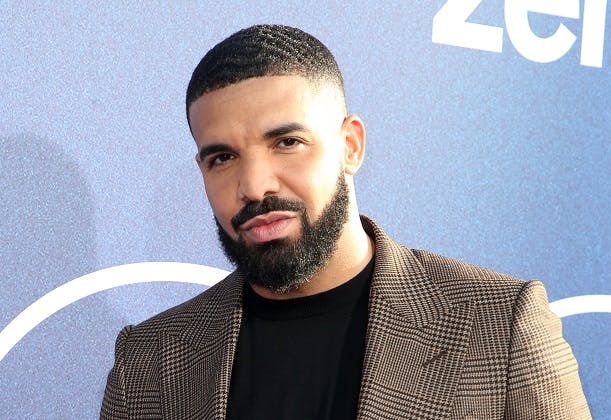 Drake
Big Brother Naija Lockdown housemate, Nengi has made a confession, saying that popular Canadian musician, Drake is her celebrity crush.
She made this known in a conversation with Laycon and Neo last night.
Nengi disclosed that her celebrity crush is the Canadian rapper.
Laycon asked about her celebrity crush and she responded that it is Drake. Adding that the feeling is soo deep that she even sees him in her dreams.
He insisted on knowing the celebrity she likes within the shores of Nigeria, but she says none. 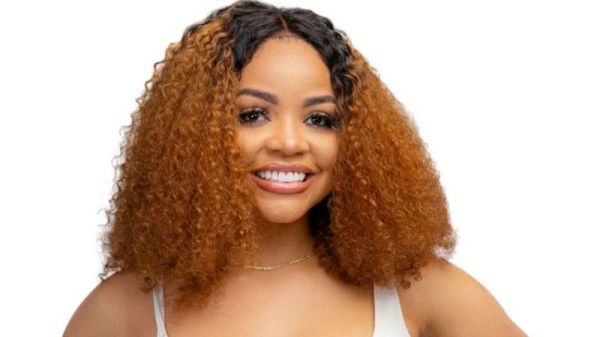 Nengi
In the same conversation, Neo revealed that he likes Popular event planner and brother of Nigerian stand-up comedian, Lanre Makun.
In a related post, Bayelsa-born model has once stated that she used to have crush on Nigerian singer Don Jazzy when she was in secondary school.
Nengi Biography Education and Early LifeShe was prompted to make this disclosure after fellow housemate, Laycon claimed that the popular singer seem to like Nengi because of the way he called her name when he addressed the housemates.
Nengi responds that that the singer doesn’t like her, adding that she once dm Don jazzy on Instagram in 2013 and he ignored her message.
Watch video: