The officer died after armed gunmen in a gunrunning ring-opened fire at him and other officers during an operation. 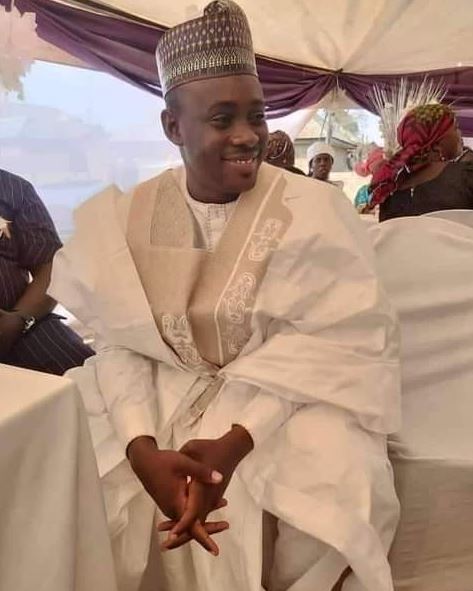 Barrister Muktar Modibbo, an officer of the Department of State Services in Plateau State, has lost his life in a shoot-out with arms smugglers.

It was gathered that Modibbo, who also worked with the legal department of the security outfit, died after armed gunmen in a gunrunning ring opened fire at him and other officers during an operation.

A top security source within the DSS, who confirmed the incident on Thursday, told SaharaReporters that the incident occurred during a raid on the criminals' hideout in Shendam Local Government Area of the state.

According to reports, the gunrunners, who supply illicit weapons to criminals were initially traced to Qu’anpan Local Government Area by the secret police but the operation was aborted after it was discovered that intel had leaked to the gunrunners, who then swiftly changed location.

The security source said after receiving new intelligence that the arms smugglers were in Shendam, a team was constituted to burst their operation.

The operation was, however, met with heavy shooting from the criminals, who were well equipped with sophisticated firearms and seemed to have had prior intel about the raid. The resulting gunfire led to the death of Modibbo,

“They (gunrunners) also took his weapon, a Galil Automatic Rifle, and a few other things,” the source added. 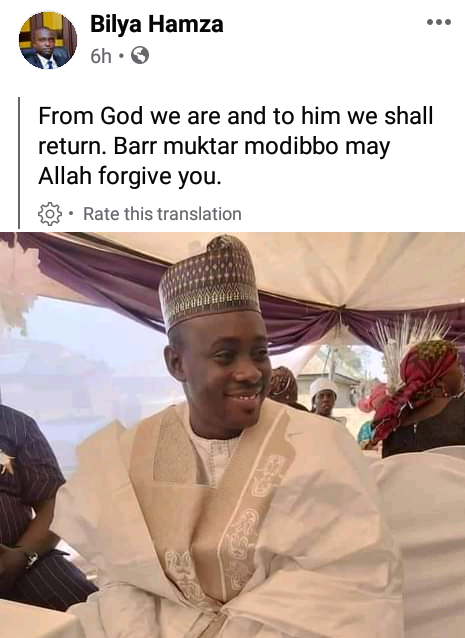 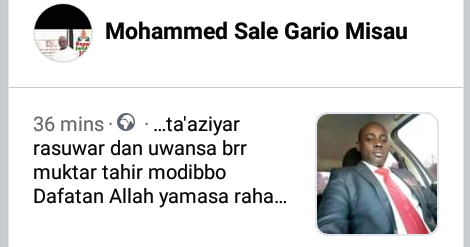