A young medical student has been appointed as an aide by the Governor of Kogi state. 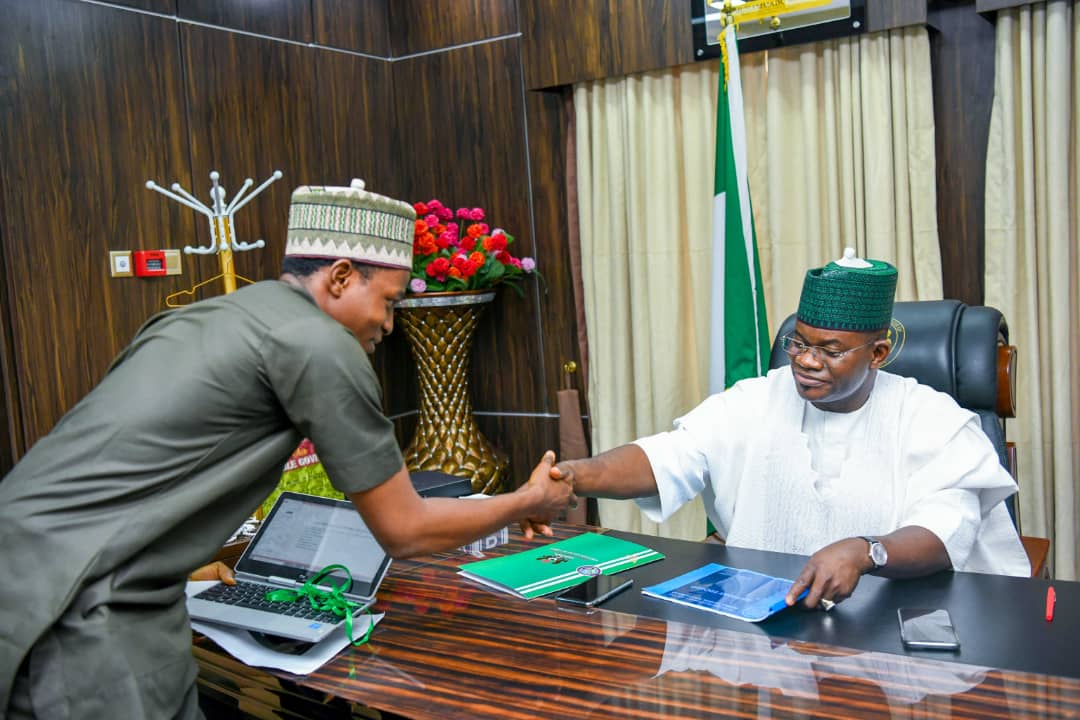 Edogbo has been appointed as an aide to Governor Yahaya Bello
The Governor of Kogi State, Alhaji Yahaya Adoza Bello has appointe a young, smart and intelligent student into his government.
The appointmen was confirmed on 1st October, 2020 at the Governor's office in Lokoja, Kogi State.
Governor Bello appointed Mr Anthony Edogbo, a young and innovative medical student who has contributed great ideas to the development of Kogi State as, "Technical Assistant to the Governor on Private Sector and Digital Economy".
Governor Bello described Anthony as the pride of Kogi youths. Students and youths across Kogi State has taken to social media to thank the Governor for this historic appointment. The Kogi youth and student communities have described the appointment as a well deserved one, noting the contributions of Mr Anthony Edogbo in various youth groups of Kogi State.
In a statement by the Chief Press Secretary to the Governor, Onogwu Muhammed, Anthony's appointment is a reward for creativity, intelligence, diligence, patience and hardwork.
Mr Anthony Edogbo thanked the Governor for the opportunity, promising to create giant strides in the most incredibly innovative way through private sector driven initiatives.
Mr Anthony described Governor Bello as the most humble man he has met. He called on fellow young Kogites to join hands together with the State Government for the collective interest of the people.
Anthony has served in various positions as National President of Kogi State Medical Students Association, National Director on Research Exchange for the Nigerian Medical Students Association, Vice President of the Student Union Government of Kogi State University, amongst others. He also has years of experience in web programming, content development, digital marketing and cyber security. 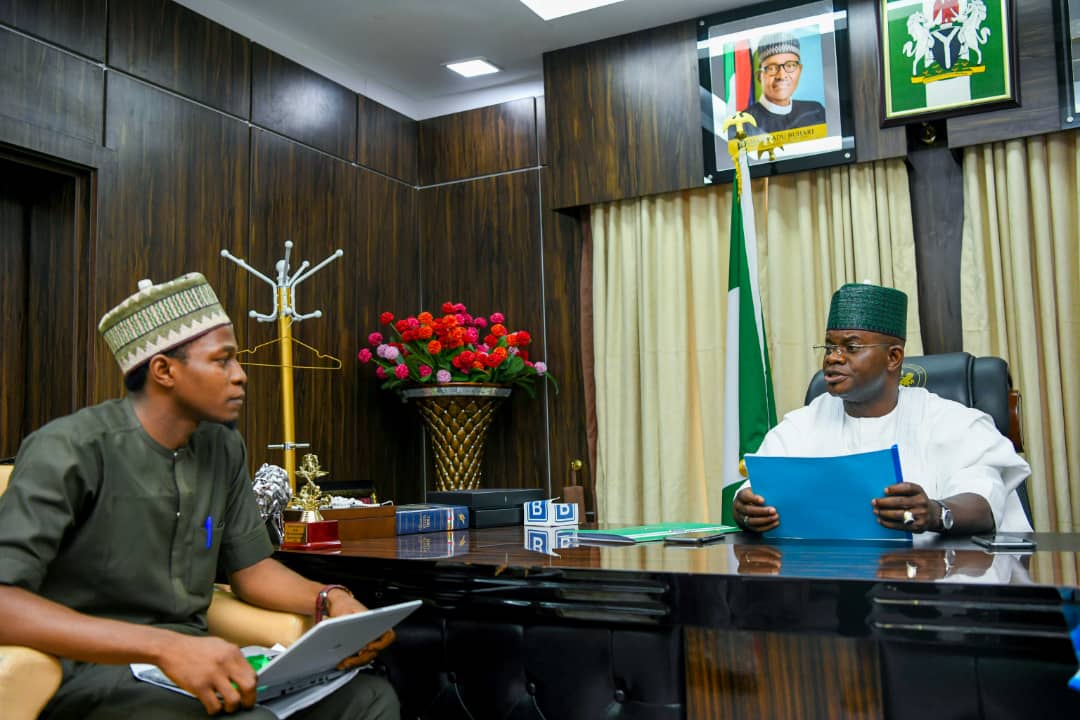