The suspects have been arrested for vandalising telecom mast in Akwa Ibom. 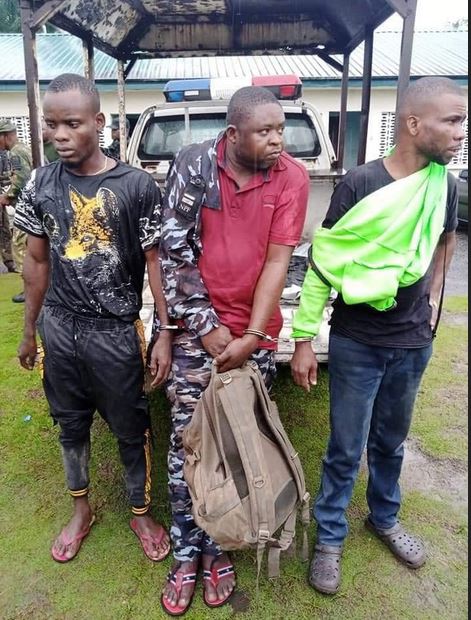 Three members of a syndicate who specialise in vandalizing telecommunication masts in Ikot Abasi Local Government Area of the state and its environs have been apprehended by the Joint security taskforce stationed along Ikot Abasi/Portharcourt Expressway on Thursday, October 29.

The three hoodlums were nabbed at Ikot Okot, a village along Ikot Abasi /Oruk Anam road after they knocked down a woman on top of a motorcycle while trying to escape to Port Harcourt.

It was gathered that the suspects earlier this year, allegedly vandalized the Airtel mast at Ikpetim village in Ikot Abasi and killed someone in the process.

Reports also have it that same syndicate had allegedly vandalized another mast at Ikot Okpotinua, in Ikot abasi few days ago. 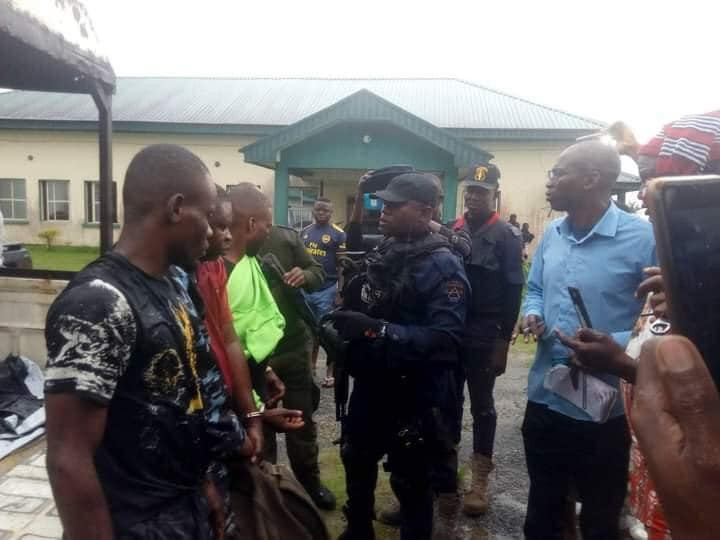 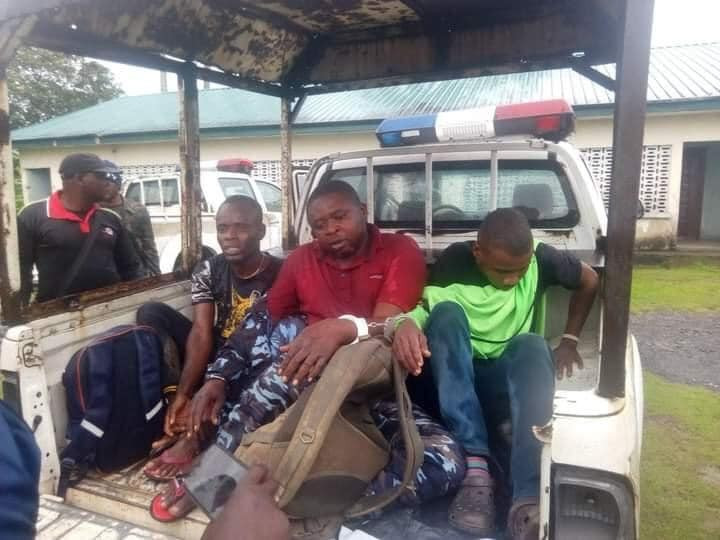 However, luck ran out of them today as they attempted to steal some gadgets again along Ete/Oruk Anam Road.

The security personnel are still quizzing them to name other members of their gang who are still at large. 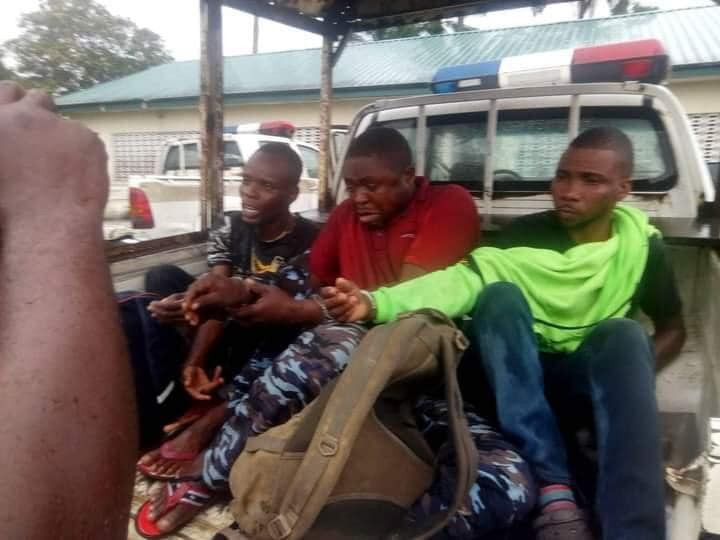