A promising Nigerian man has died an unfortunate death while on his way to attend the funeral of a colleague. 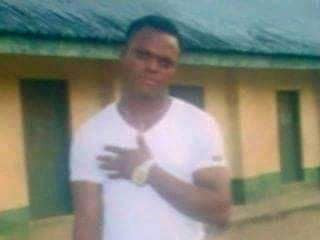 Goteh
A man on his way to attend the funeral of a friend killed by hoodlums has died in a fatal road accident.
The commercial motorcyclist and father of two identified as John Goteh from Sogho Community in Khana Local Government Area of Rivers state died in an accident while traveling to attend the funeral of his colleague.
It was gathered the colleague and two other motorcyclists died after hoodlums attacked them on Sunday, January 24, along the Boue Road by Prince Igbara Street in Bori local government area.
The assailants reportedly made away with their motorcycles.
Confirming the incident on Wednesday, January 27, one Emmanuel Nyiadoo and his friends called on members of the community to assist family of the deceased. 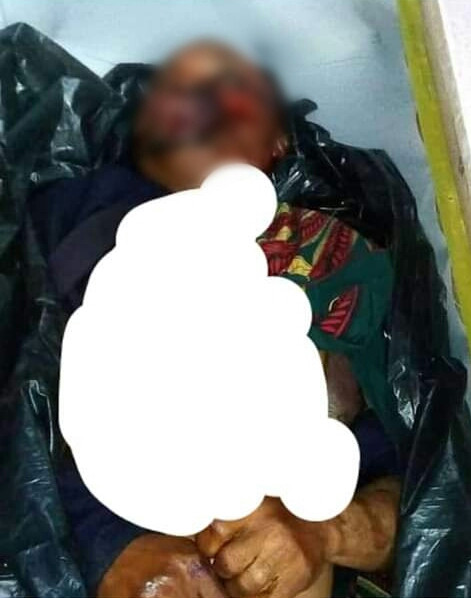 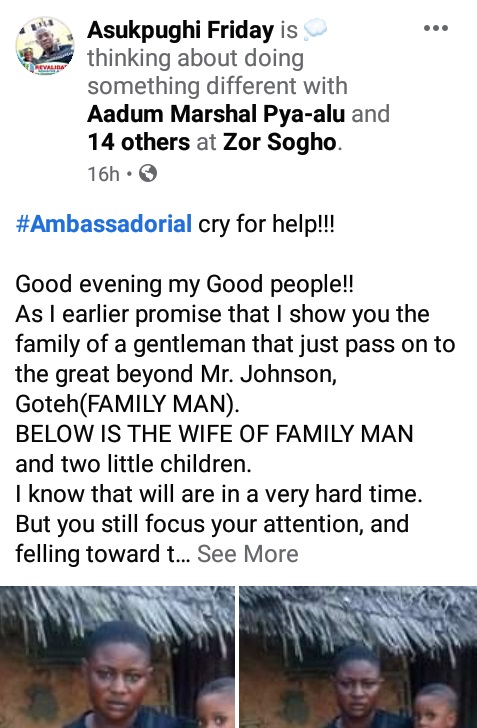