Halima Yunusa told the Court that she was in love with Bashir Yusuf but that her parents won't give them the blessings to get married. 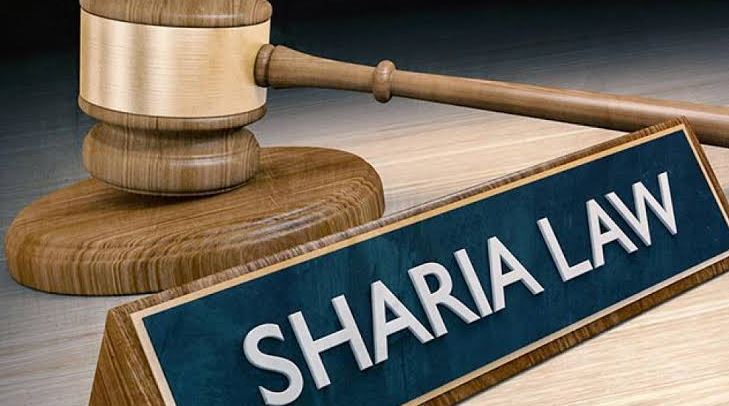 A teenage girl has dragged her father to a Sharia Court in Magajin Gari, Kaduna State for allegedly refusing to give his consent to marry the man she loves.

Halima Yunusa told the Court on Monday, May 16, that she was in love with Bashir Yusuf but that her parents won't give them the blessings to get married.

The teenager’s father, Ibrahim, a businessman, in his defence, told the court that he was aware of the “extreme love” between his daughter and Yusuf. He said that Yusuf is yet to fulfill all known marriage rites.

“He came to me and expressed his desire to marry my daughter. I told him to come back with his parents and family members.

”He is yet to return. After about a year.

”He came back after a year and took my daughter and ran away with her for three days.

”We later heard they came back and went to my sister’s house .

“We informed the Police and both of were arrested and disciplined,” he said.

After their release from Police custody, he said, they ran away again to Abuja where they spent two weeks.

“But when I finally met with the boy’s father and had several discussions, he (boy’s father), said he would not allow his son to marry my daughter.

“At last, the boyfriend’s father later took us to the district head of our village where agreement were drafted and signed by all of us and our witnesses to caution my daughter to stay away from his son”..

The Judge, Murtala Nasir, after listening to the parties, held that Yusuf’s father should be advised to allow the children get married.

“If he refuses, we will get them married in the court even without his blessings,”he said.

He instructed the complainant to seek her parent and relatives’ forgiveness in order to have their blessings in her life.

He adjourned the case until May 23 for Yusuf’s father to appear before the court for final judgment.