After spending 31 years in prison, on Wednesday, May 18 the Supreme Court invoked extraordinary powers to release him. 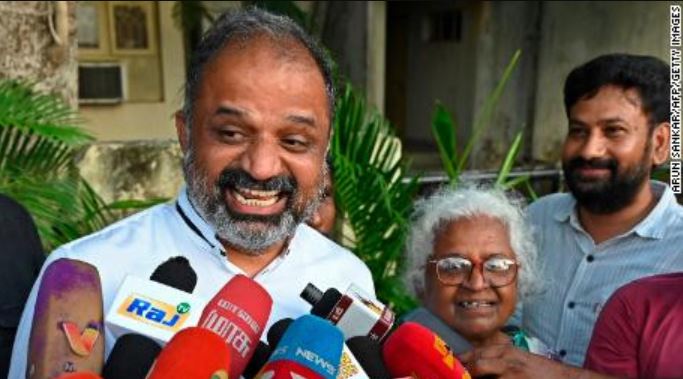 A man who was convicted of killing ex-Indian Prime Minister Rajiv Gandhi has been released by the Supreme court after 31 years in jail.

A.G Perarivalan was arrested a few weeks after Gandhi was assassinated in a suicide bomb attack on May 21, 1991, in the southern state of Tamil Nadu.

The attack was blamed on separatist rebels fighting for a Tamil state in Sri Lanka. Gandhi's killing was seen as retaliation for his decision to send Indian troops into Sri Lanka in 1987 to enforce a peace accord to end Sri Lanka's civil war. 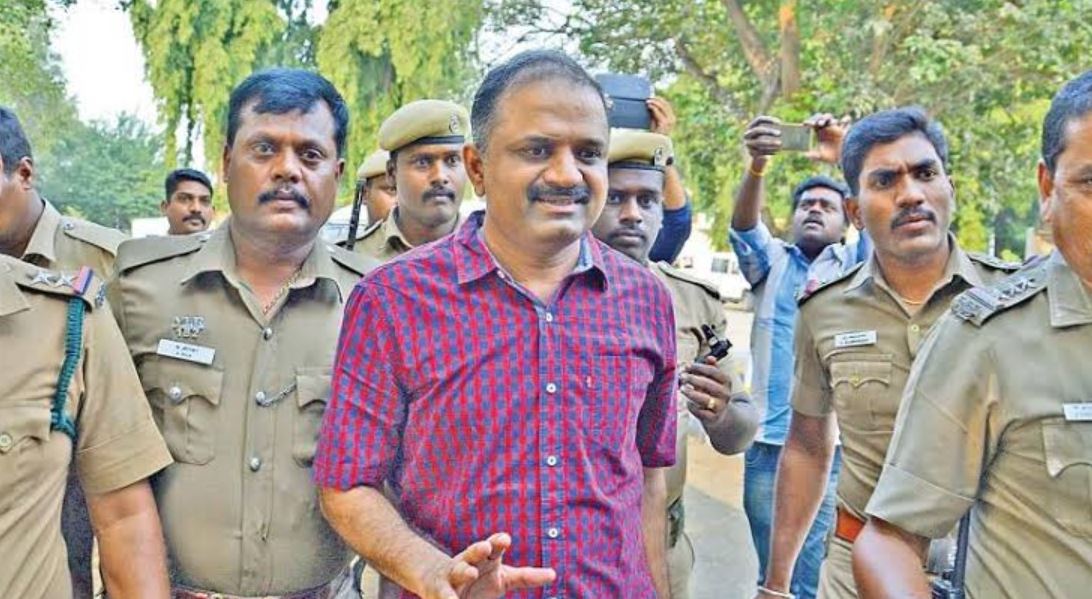 Perarivalan, who was 19 years old at the time of the attack, was accused of buying batteries for the bomb. He was convicted of criminal conspiracy to commit murder, among other charges, court documents show.

He was sentenced to death in 1998 alongside six others, but his sentence was reduced to life imprisonment in 2014.

The lawyer later filed an application for bail to the Supreme Court, after failing to receive a response from the governor for years.

In March 2022, the Supreme Court granted Perarivalan bail for his "conduct during his long incarceration," the educational qualifications he obtained in jail, and his "ill health," according to court documents.

After spending 31 years in prison, on Wednesday, May 18 the Supreme Court invoked extraordinary powers to release him.

The Supreme Court ruled it would release Perarivalan, rendering his sentence complete under a constitutional provision that allows the court to pass an order when a case is held up.