Aliyu said this in response to claims of Tinubu falsifying his academic qualifications, during an interview on Sunday, June 26. 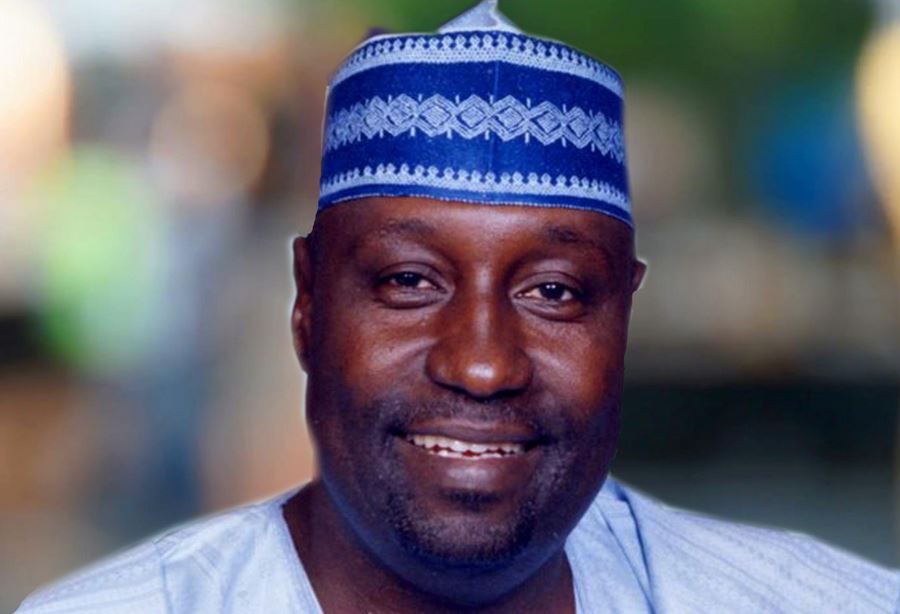 Farouk Aliyu, a former Minority Leader of the House of Representatives, has said that those doubting the credentials of former Lagos state governor and flagbearer of the All Progressives Congress (APC), Asiwaju Bola Tinubu, should go to court and challenge it.

Aliyu said this in response to claims of Tinubu falsifying his academic qualifications, during an interview with Channels Television on Sunday June 26.

“We have gone through this a very long time ago. Asiwaju Tinubu was governor in Lagos, a two-time governor. These issues have come up. What haven’t they said about Tinubu? What hasn’t he proved to the people? And look, that is the beauty of democracy.

“If anybody feels strongly that our candidate has no qualification to be president, he is entitled to go to court and challenge that.”

Aliyu who also spoke about the search for a running mate to the former Lagos State governor, said the decision lies with Tinubu. He stated that the APC is still consulting and reiterated that competence, not religion, will be the major determinant.

“So, if our party comes out with a Muslim candidate, so be it. We are going to make sure we win the election.

“And if in the wisdom of our candidate, he brings a Christian candidate, we are also going to make sure we win the election because, as I said before, it is not about the religion or where you come from. It is about competence.”