He disclosed that despite being the most talked about actor in the country but he still misses music. 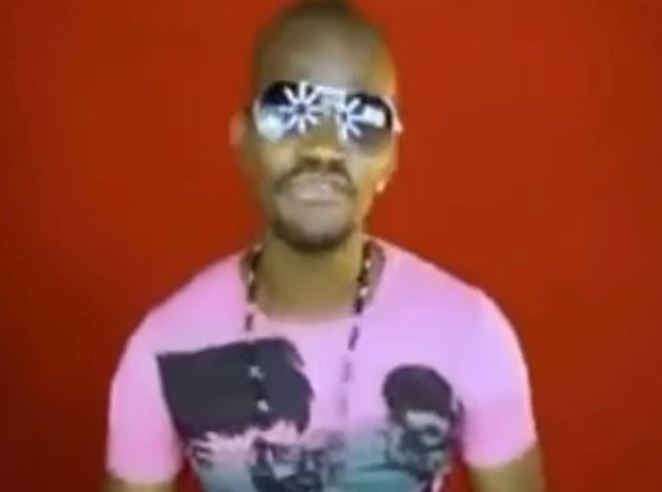 Controversial actor, Uche Maduagwu has disclosed that he was once a musician and regrets abandoning music to pursue business.

The video, titled Ping Me, sees the actor attempting to woo a beautiful woman while encouraging her to ping him.

It was released at a time when most people used BlackBerry phones and communicated via BB messenger.

Sharing the video, he wrote: ''My biggest regret was leaving music in 2012 to pursue business abroad.

"Today, I am the most talked about actor in Africa but music still dey my body."