The AIG said officers engaging in criminal activities are sabotaging the efforts of the police force to rid the nation of crimes and giving the force a bad name. 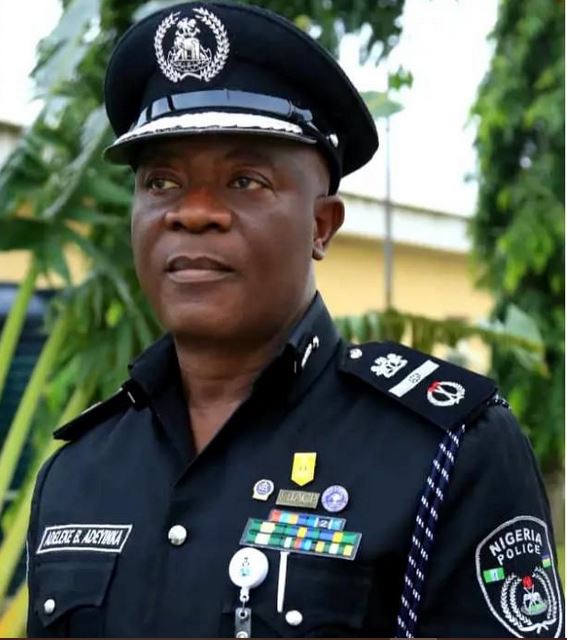 The Assistant Inspector-General of Police (AIG) in charge of Zone 2 (Lagos and Ogun), Adeleke Adeyinka Bode, has raised alarm about the increasing rate of cultism and internet fraud among police officers.

The AIG, while addressing men of the Ogun State Police command Thursday, July 28, during his visit to the command in Abeokuta, said policemen engaging in criminal activities are sabotaging the efforts of the police force to rid the nation of crimes and giving the force a bad name.

He pointed out that a policeman who belongs to a cult group would do everything to ensure members of his group are protected, even when they have committed an offense.

He warned such officers to desist from acts that may trigger civil unrest like the one that happened during the End SARS protests.

He then charged the Ogun State Commissioner of Police, Lanre Bankole, to fish out cops involved in cultism and cybercrime.

Adeleke said: "If you (police officers) are a cultist I don’t think you should show it to people because it is wrong; and do you know why it is wrong even if you are not wicked? if you belong to a cult group, there is no way you are not going to favour a member of your cult, unless you are not a good cult member.

"In a situation where a police officer is a member of a cult group and people in the society know that he is a cultist, his activities are related to cultism, I think it is sad.

"There are some of our policemen too now that are into cybercrime, popularly know as Yahoo-Yahoo, especially policemen who find themselves in places where we have institutions of higher learning; it is very common.

"You (Commissioner) need to fish them out and you need to preach to them."

He proceeded to warn his men to be more professional and civil while dealing with members of the public to avoid a repeat of the End SARS protest.

He said: "Another EndSARS may lead to the end of the police.

"The criminals that perpetrated that act that time are going to come out more experienced. The mistakes they made then, they are not going to make them now and that is why your conduct towards the members of the public must be effective."