Rushdie, 75, underwent emergency surgery after a man stabbed him several times before his lecture at the Chautauqua Institution, New York. 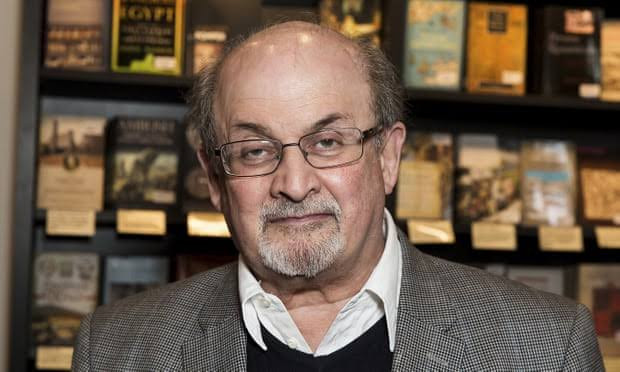 Award-winning author, Salman Rushdie has survived after being stabbed in New York last week Friday August 12.
US officials said he's awake and "articulate" in his conversations with investigators as he remains hospitalized for severe injuries following a stabbing attack.
Rushdie, 75, underwent emergency surgery after a man stabbed him several times before his lecture at the Chautauqua Institution, New York.
The author whose books have garnered him awards was conscious Monday, August 15, and able to respond to questions from investigators, according to police.
The suspect in the attack, identified as 24-year-old Hadi Matar, allegedly jumped onto the stage at the Chautauqua Institution, and lunged toward Rushdie, repeatedly stabbing him, according to New York State Police. The suspect was held down by audience members and staff who forced him to the ground until he was arrested by a police officer.
The author suffered three stab wounds to his neck, four stab wounds to his stomach, puncture wounds to his right eye and chest, and a laceration on his right thigh, Chautauqua County District Attorney Jason Schmidt said during Matar's arraignment over the weekend. Rushdie may lose sight in his right eye, he noted, adding that the attack was targeted and preplanned.
Upon his arrest, Matar had a fake driver's license, some cash, two Visa prepaid gift cards and no wallet.
Matar pleaded not guilty to charges of second-degree attempted murder and second-degree assault with intent to cause physical injury with a deadly weapon, Public defender Nathaniel Barone, who represents Matar said.
Rushdie has been living in hiding for over three decades after his novel "The Satanic Verses" was published in 1988, drawing criticism from some Muslims who considered it sacrilegious.
Late Iranian leader Ayatollah Ruhollah Khomeini, who described the book as an insult to Islam and the faith's Prophet Mohammed, issued a religious decree, or fatwa, calling for Rushdie's death in 1989. 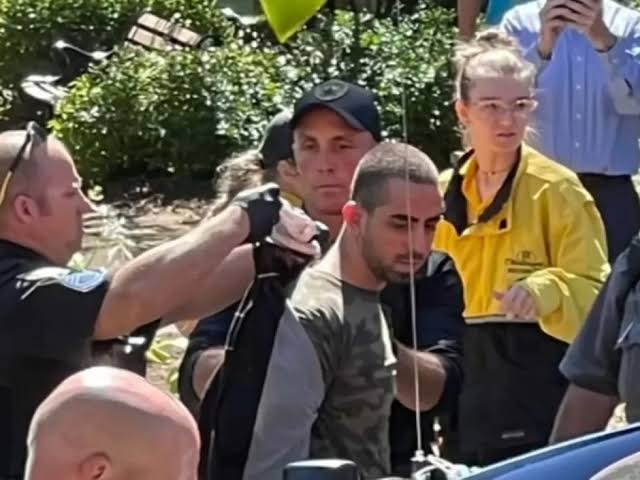 In 1998, the Iranian government sought to distance itself from the fatwa by pledging not to seek to carry it out. Despite that, Iran's Supreme Leader Ayatollah Ali Khamenei reaffirmed the religious edict.
In February 2017, on Khamenei's official website, the supreme leader was asked if the "fatwa against Rushdie was still in effect," to which Khamenei confirmed it was, saying, "The decree is as Imam Khomeini issued."
Rushdie began living under British protection after Iran issued the fatwa calling for his death.
On Monday, the Iranian government denied ties to the attack in its first official reaction.
The suspect, Matar, who has no documented criminal history, is accused of using a knife in the stabbing, according to a felony complaint.
Matar faces up to 32 years if convicted, the district attorney said.
Top Stories