In a recent video clip off the reality show, Deji, in the company of Chomzy and a few others not captured by the others, were seen chatting. 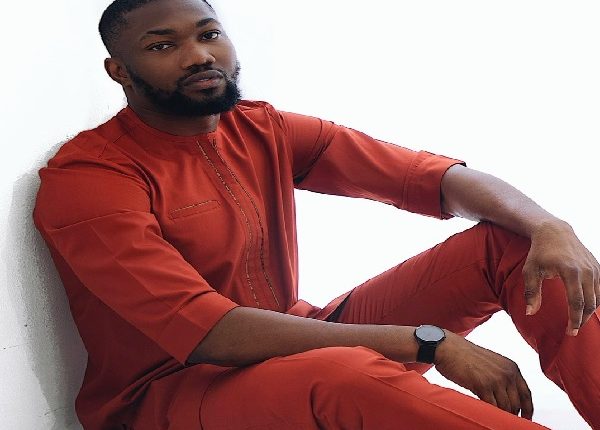 BBNaija season 7 fake housemate, Deji Morafa has laughed at Big Brother after noticing that his voice changed.
The incident happened as Deji and Chomzy were busy chatting.
Biggie’s voice instructing them to remain “there till further notice.”
After they acknowledged his instruction, Chomzy then went on to state an observation about his voice.
Deji retorting, noted: “He never chop na.”
Immediately he held his mouth (as one who just realised what he said) though while laughing.
Others also laughed really hard with Chomzy screaming: “Eh hey…….I no follow o….”, at the same time, picking herself up from where she sat next to Deji and moved away.”