According to a local, she was trying to stop two men from fighting on a service road behind the Brambles pub before the unfortunate incident. 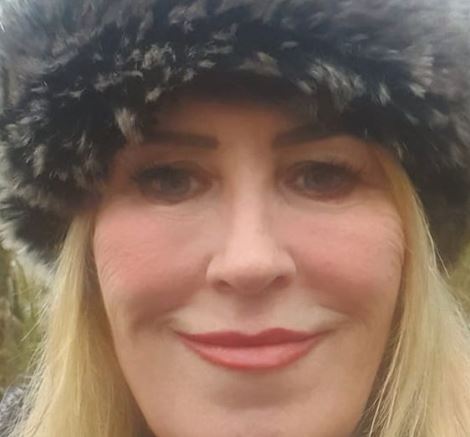 A woman identified as Karen Dempsey was stabbed to death while trying to break up a fight between two men at a pub.

Dempsey was stabbed on Cherryfield Drive in Kirkby shortly after 10pm on Monday, August 22.

Emergency services were called to reports of a stabbing and the woman, who was in her 50s, was found with a stab wound to her chest in a car park.

According to a local, she was trying to stop two men from fighting on a service road behind the Brambles pub.

He said: "The men were asked to leave the Brambles pub because they were arguing. They both went behind the pub and had a fight.

"Karen went out and tried to break up the fight, when she was stabbed."

He added that she was a Liverpool FC fan who had come into the pub to watch the Manchester United game.

The man described her as a "lovely person" and said "she was devoted to her grandchildren."

It has been reported that a man in his 30s also suffered puncture wounds to his arm and body.

He is being treated for his injuries in hospital.

Police have confirmed that a 32-year-old man has been arrested on suspicion of murder, after he handed himself in.