He insisted that there was a need for an overhaul of the security architecture in the country, proposing multi-level policing from the federal to the community security system. 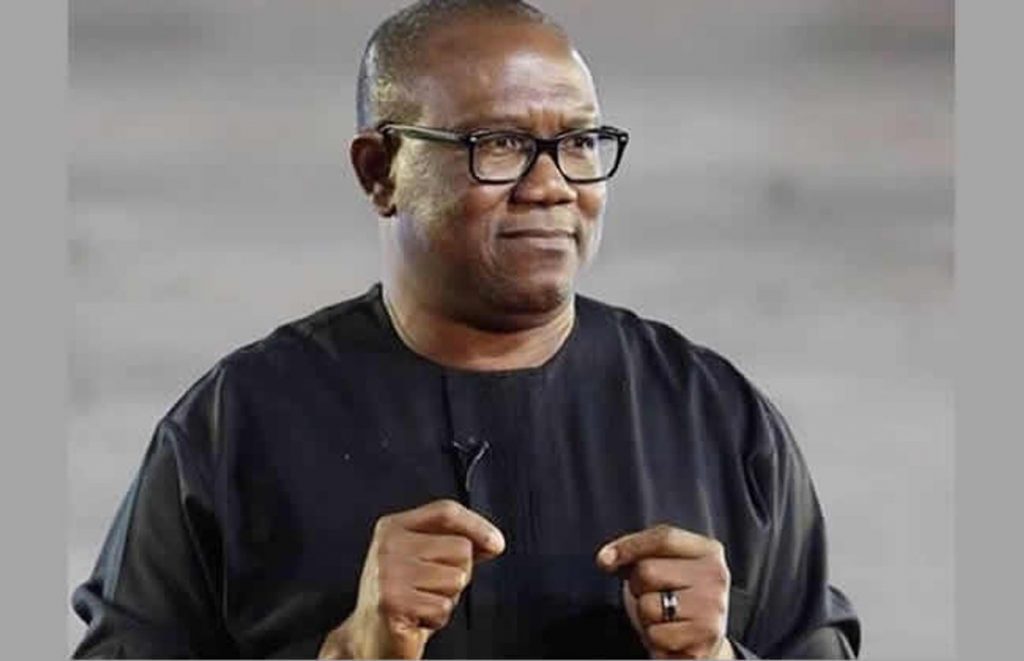 The presidential candidate of the Labour Party, Peter Obi has called out the federal government over fuel subsidy.
According to Obi, the government is behind oil theft in the country.
Obi, who was the guest speaker at the Private Sector Economic Forum of Lagos Chamber of Commerce and Industry (LCCI), asserted that no one can steal oil except the government.
“Subsidy is organised crime,” he said while addressing the audience at the event on Monday in Lagos. “We need an aggressive production of local refining.”
“Make resources available to ensure a private-sector led oil refining,” the former Anambra State governor advised the Federal Government.
The presidential candidate who made the remarks while answering questions from panellists at the event also reacted to a question on the issue of cost of governance.
“I have allergies to waste,” declared Obi who obviously took a swipe at the government again.
He insisted that there was a need for an overhaul of the security architecture in the country, proposing multi-level policing from the federal to the community security system.
Oil theft, debt burden, subsidy regime, foreign exchange, and other economic issues were core areas the forum expected each of the candidates to address ahead of the 2023 elections.
The LCCI, which has organised the event for the past 16 years, said it was interested in the economic agenda of each of the candidates aspiring to take over the leadership mantle at the end of President Muhammadu Buhari’s administration.
Top Stories