How I Lost N89,000 After Being Hypnotized By A Woman - POS Operator Narrates


The lady said her boss sacked her after losing the money to scammers who hypnotized her. 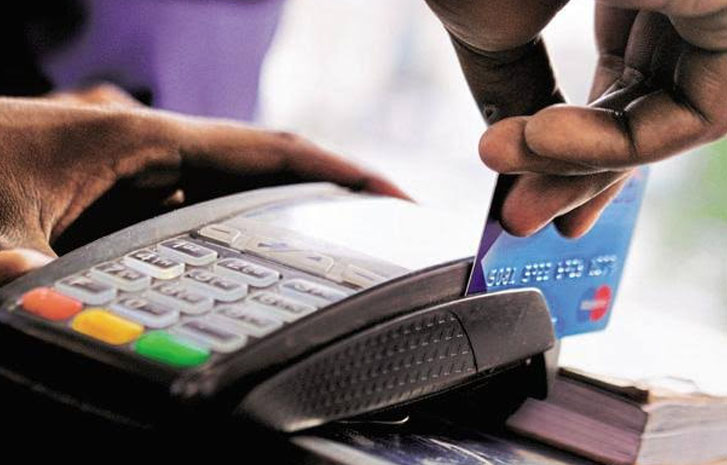 A POS operator has narrated how she lost N89,000 after being hypnotized by a woman.
The lady took to a popular forum to share her sad story.
After losing the money, she was immediately sacked by her boss.
Read her story below:
Yesterday, at about 4:12pm I was at my boss's POS stand when a woman dressed in a full wine attire walk-up to my stand and asked me if I can direct her to her Son's House address around Sabon-Gari.
I obliged and she showed me a white paper. As I was struggling to read the address, my head started paining me and the writing became blurry. Immediately, I sat down and that was the last thing I remembered.
The next time I got consciousness, I noticed the money in my bag about 89,000 had gone. Before I could shout, she wasn't anywhere to be found.
I called my boss and narrated the ordeal to him and he became furious. He took me to my mum Beauty shop at the road side and mandated I get his money and he sacked me without hearing me out. He thinks it's my fault.
I was thinking he will allow me work so that he can be removing the money from my monthly salary of 12k but he didn't hear me out.
Please nairlander family, was my boss right for sacking and mandating me to look for his money or not I will be arrested?
pls.
Top Stories